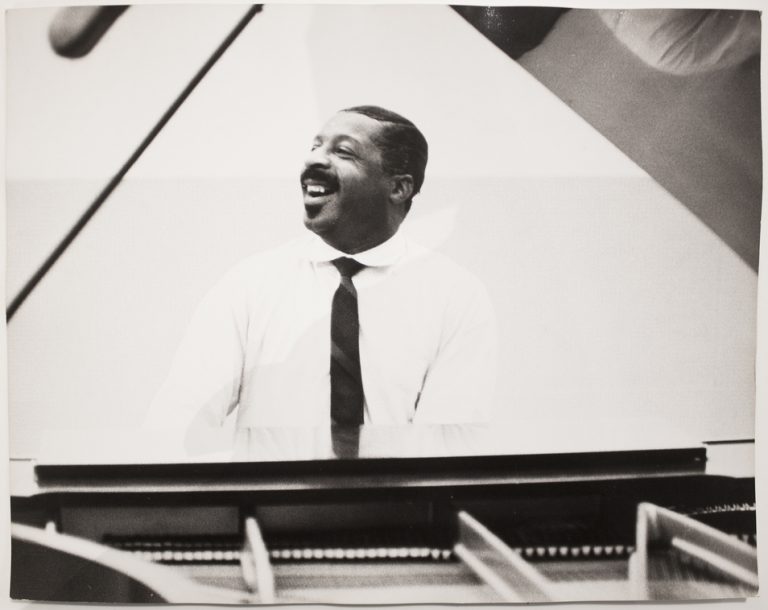 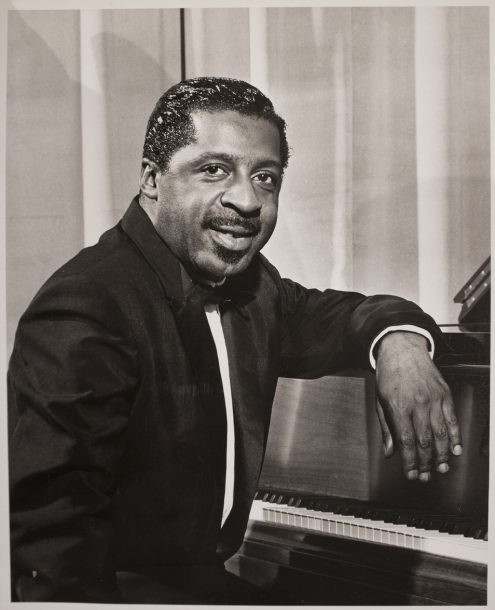 Sony Legacy and Octave Music Publishing Corporation will release pianist Erroll Garner’s The Complete Concert by the Sea on Sept. 18, in celebration of the 60th anniversary of the original concert. The complete live concert recording-newly uncovered by the Erroll Garner Jazz Project and digitally remastered in its entirety after six decades-is produced by pianist and Director of Jazz Studies at the University of Pittsburgh Geri Allen and producer Steve Rosenthal.

The three-CD box set contains the complete live Concert by the Sea, including 11 previously unreleased tracks, the original edited Columbia release from 1956 and bonus material including announcer Jimmy Lyons and interviews with the Erroll Garner trio: Denzil DaCosta Best, Eddie Calhoun, and Garner himself, recorded directly after the concert.

JazzTimes is pleased to present an exclusive premiere of the previously unreleased track “Lullaby of Birdland” from the upcoming deluxe reissue of this jazz classic.

The set is available for pre-order on Amazon here.

On April 22, the world observed the 100th birthday of the great Charles Mingus. Among those celebrating in particularly appropriate style were the members of … END_OF_DOCUMENT_TOKEN_TO_BE_REPLACED

JazzTimes is honored to premiere a new rendition of a John Coltrane gem: “Syeeda’s Song Flute,” as performed by the Daniel Rotem Quartet. The track … END_OF_DOCUMENT_TOKEN_TO_BE_REPLACED

JazzTimes is honored to present the premiere of “Path to Macondo/Those Kind of Blues” by keyboardist, flutist, vocalist, and composer Brian Jackson. The track is … END_OF_DOCUMENT_TOKEN_TO_BE_REPLACED