From the album Songs of the Decades
Buy it now!

Download the FREE MP3 track Some of these Days by filling out the form below.

“…Victoria applies a fresh patina to old chestnuts. Bessie Smith and Ella Fitzgerald come to mind on her version of ‘After You’ve Gone,’ but her swing here is vintage ’20s, thanks to trombonist Wayne Wallace—who arranged the music on Songs. And Mary Fettig’s clarinet has just the right tone and flavor for that dynamic period… What is consistently true about Victoria is her musicality.” – Herb Boyd, DownBeat

A seasoned vocalist, Rebekah Victoria grew up in a musical household in Northern California and caught the performing bug early. She studied piano and had classical voice training, but found it “way too structured.” Rebekah Victoria experimented with other types of music, including Broadway-style singing, but eventually realized, “Jazz, to me, is home. It can be what you want it to be, and I want to swing. It’s my passion.”

Among her influences, Rebekah Victoria cites Sarah Vaughan, for her huge range, classical sound, and drive to try new things; Ella Fitzgerald, “because she’s the best”; and Peggy Lee, Rosemary Clooney, Frank Sinatra and Tony Bennett for their legacies and phrasing.

A natural crowd-pleaser, Rebekah Victoria loves performing, reading the audience, and thriving on the immediacy of its feedback. “I’m not out there, not in your face,” she explains. “I like to see people enjoy the music and relax—I enjoy their joy and feel my own!” However, she points out that she’s equally at home in the recording studio, where she can focus on the music, collaborate with the band, and really get into a zone on each piece, as proved by her performance on #OldFashionedTwitterTwit, her first release.

JazzKwest got its moniker from Rebekah Victoria’s quest to keep jazz alive for upcoming generations, and her quest to make the music her own. “It has to be me, it has to fit with what feels right, with the way its organically grown for me,” the vocalist points out. The spelling, “kwest,” is derived from the “k” in the singer’s own name, Rebekah; she adopted the nonstandard spelling after encountering it in the Bible as a little girl.

While the retirement of her key collaborator in Jazzkwest presented a challenge, Victoria soon had a tete-a-tete with San Francisco jazz maven Sheryl Lynn Thomas—who connected her with Wayne Wallace, beginning the two-year task of creating Songs of the Decades on Patois Records, her second release.

Tin Pan Alley is the name given to the group of New York City music publishers and composers who became the dominant force in American popular song in the late 19th century. The narratives of their songs spoke to heartbreak, love, and hope. These tunesmiths composed bittersweet memorable refrains, poetic turns of a phrase, and unforgettable melodies that resonated with life experiences still felt today. The ascent of Tin Pan Alley was amplified by the rapid movement of life in the 20th century. It arose from the collective experiences of immigrants and former slaves in the United States. Coinciding with the advent of technological advances the music spread worldwide. As the style gained prominence, it became a world-wide phenomenon. The composers of the Great American Songbook have graced us with endearing compositions whose messages still delight, enchant, and endure worldwide.

The beauty of any popular song is that it can be re-imagined and easily fit into different styles while retaining its vitality. We can now see the merging of the blues, gospel, and ragtime with the music of vaudeville and Broadway theatre. Rhythm and blues begat soul and funk which in turn influenced an entire generation of English rock bands, singer/songwriters, and Motown to modern pop. Songs of the Decades chronicles a portion of the centurial evolution of the music, its composers and the iconic artists who entertained and inspired from the Antebellum generation to the present day. The greatest honor for any songwriter is to have their songs recorded by a diverse group of artists. The songs we chose have been covered by a wide range of eclectic artists such as Frank Sinatra, Louis Armstrong, Bing Crosby, Miley Cyrus, Sophie Tucker, Cab Calloway, Weezer, Bobby Darin, Nina Simone, Ella Fitzgerald, Miles Davis, Chet Atkins, Joni Mitchell, and Isaac Hayes to name a few of the many.

Songs of the Decades celebrates this timeless music. 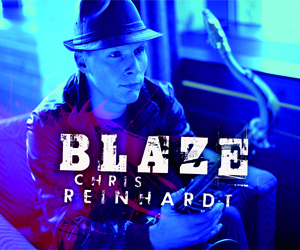 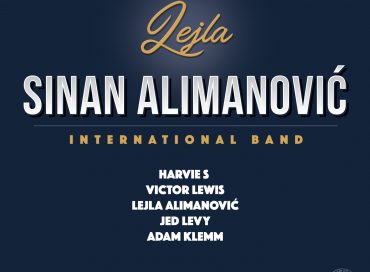 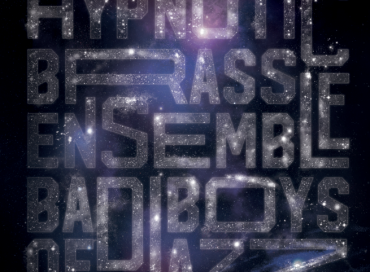 Music runs deep in the Hypnotic Brass Ensemble. Raised on the south side of Chicago, the band is made up of seven brothers, the sons … END_OF_DOCUMENT_TOKEN_TO_BE_REPLACED 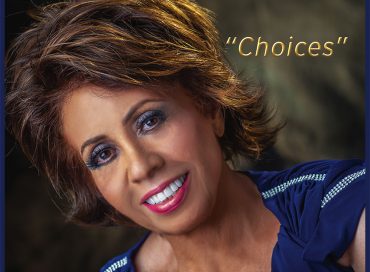 JOAN WATSON-JONES is a singer, lyricist, multi-instrumentalist, and host and producer of The Jazz Room, an online radio program where she plays music and interviews … END_OF_DOCUMENT_TOKEN_TO_BE_REPLACED