From the album 4 Love
Buy it now!

Download the FREE MP3 track I Thought About You by filling out the form below.

Phyllis Chapell—vocalist/guitarist—hailing from Philadelphia, PA, has spent her life developing a universal musical style, singing “world songs”.  She performs a unique mix of jazz, originals, folk, pop and international music, including songs in up to 13 languages from the U.S., Brazil, Latin America, Europe, Africa, and the Middle East.

Phyllis Chapell has performed in concert throughout the U.S., Brazil, Latin America, and Europe. She has released multiple CDs, as a solo artist, and with her internationally known world jazz ensemble, Phyllis Chapell & SIORA.  She also performs with many other musicians/ensembles throughout the Mid-Atlantic Region, and has produced multiple videos, which you can see and listen to at www.phyllischapell.com.

The most recent recording project is an EP called 4 Love.  It was released in 2019, and dedicated to the iconic radio program host Bob Perkins (WRTI-FM, WRTL-WRTY-WRTX), who was the inspiration for this recording of 4 jazz tunes from the Great American Songbook.

Phyllis Chapell has been named as one of the top 500 jazz vocalists of all time by Scott Yanow (Down Beat, Jazz Times and AllMusicGuide).  She has also won song competitions for her original music; and was chosen to be one of Indie-Music’s Top 25. 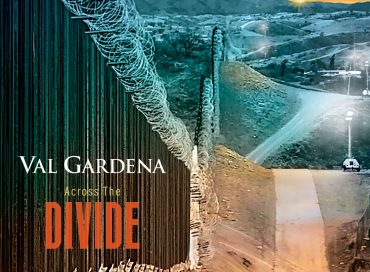 Across the Divide is a musical journey that seeks to soothe the soul and stimulate the mind. Music brings us all together and is the … END_OF_DOCUMENT_TOKEN_TO_BE_REPLACED 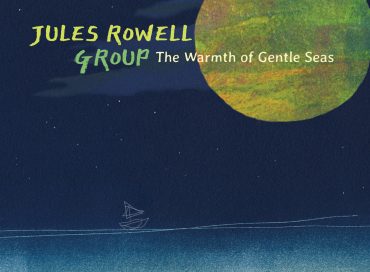 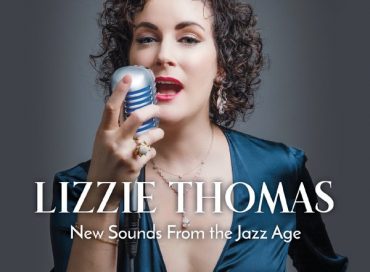 Passionate, Honest and Beautiful. Vocalist and musician Lizzie Thomas has made a name for herself in NYC as a swinging, sultry vocalist with a beautiful … END_OF_DOCUMENT_TOKEN_TO_BE_REPLACED 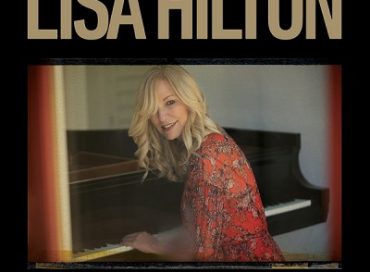 “A recording that is simply one of the best of the year.” All About Jazz “Hilton has an absolutely unique and beautiful sound… Chalkboard Destiny is one … END_OF_DOCUMENT_TOKEN_TO_BE_REPLACED