Skip to content
Become a member and get exclusive access to articles, live sessions and more!
Start Your Free Trial
Home > Audio & Video > bandleader, swing, Vince Giordano > Vince Giordano: Celebrating the Past in the Present 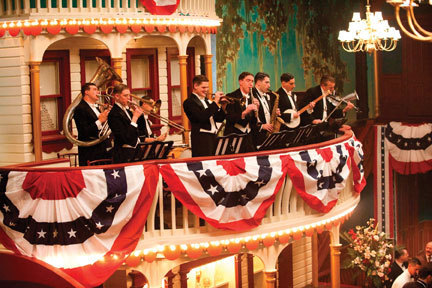 During the 2012 Newport Jazz Festival, JazzTimes set up a make-shift video production studio backstage inside the old barracks of Fort Adams. During two afternoons, a succession of artists-including Jack DeJohnette, Jason Moran, Theo Bleckmann, Christian McBride, Linda Oh, Donny McCaslin, Dafnis Prieto, Ingrid Jensen, John Ellis, Darcy James Argue and several others-came in to talk about the festival, jazz education and their own projects. We have been posting these interviews at jazztimes.com. You can also see more of these video interviews from the Newport Jazz Festival (in 2011 and 2012), as well as from the Jazz Cruise, at the JazzTimes YouTube channel.

In this interview from the Newport Jazz Festival, Vince Giordano, guitarist and leader of the Nighthawks swing band, talks about his early musical education and development, and how he fell in love with swing and early jazz music. He also discusses why he thinks the music of the past still resonates with audiences today. And he explains how he came to contribute music to The Aviator, Boardwalk Empire and other movies and TV series.

Vince Giordano on his first musical instrument, his first paid gig and falling in love with swing:


Vince Giordano on working in film and television and on appearing at the Newport Jazz Festival for the first time: 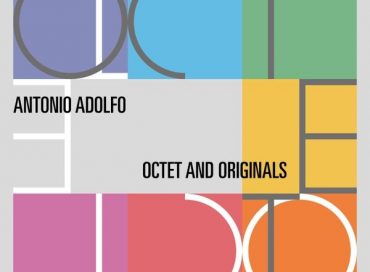 ANTONIO ADOLFO is a Brazilian jazz master. Influenced by bebop, soul and West Coast jazz yet firmly rooted in the rhythmic, danceable styles of Brazil, … END_OF_DOCUMENT_TOKEN_TO_BE_REPLACED 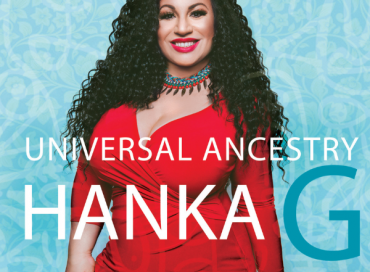 UNIVERSAL ANCESTRY is the first album recorded and released in the United States by Slovak vocalist and lyricist HANKA G. She has previously released three … END_OF_DOCUMENT_TOKEN_TO_BE_REPLACED 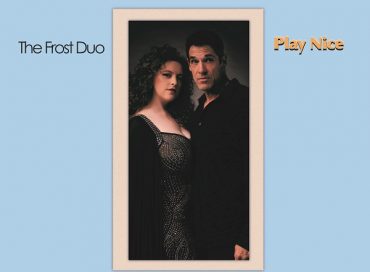 The Frost Duo is comprised of vocalist/songwriter LeahBeth Evans and multi instrumentalist/composer Christian Gratz. The award winning duo is based out of Blakely, Pennsylvania and … END_OF_DOCUMENT_TOKEN_TO_BE_REPLACED