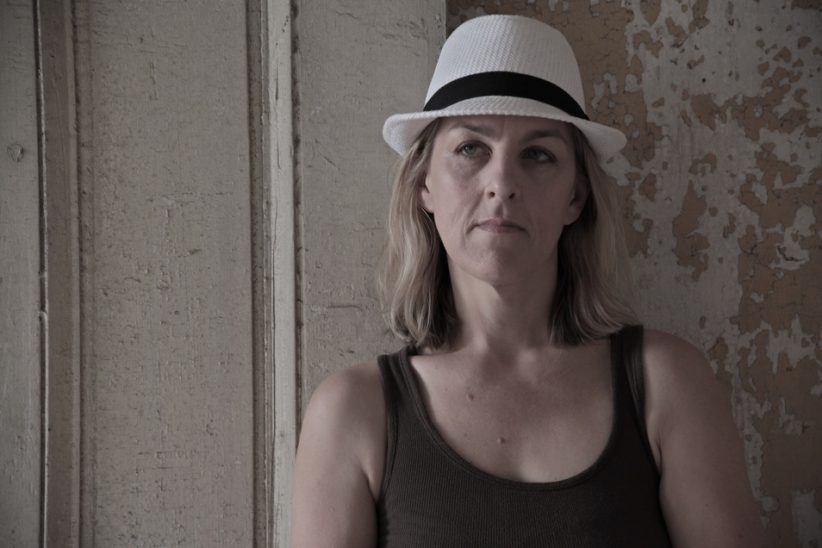 During the 2012 Newport Jazz Festival, JazzTimes set up a make-shift video production studio backstage inside the old barracks of Fort Adams. During two afternoons, a succession of artists-including Jack DeJohnette, Jason Moran, Theo Bleckmann, Christian McBride, Linda Oh, Donny McCaslin, Dafnis Prieto, John Ellis, Darcy James Argue and several others-came in to talk about the festival, jazz education and their own projects. We have been posting these interviews at jazztimes.com. You can also see more of these video interviews from the Newport Jazz Festival (in 2011 and 2012), as well as from the Jazz Cruise, at the JazzTimes YouTube channel.

In this interview from the Newport Jazz Festival, composer, trumpeter and bandleader Ingrid Jensen talks about her early musical education and development, growing up in a musical family in Canada. She talks about working with Maria Schneider and Darcy James Argue, as well as leading her own groups, including Project O. Jensen also explains the unique musical bond she shares with her sister, saxophonist Christine Jensen.

Ingrid Jensen on her early music education and development and wrestling with the demands of the trumpet:

Ingrid Jensen on her group Project O and on working with Darcy James Argue:

Ingrid Jensen on working with Maria Schneider and her sister Christine: 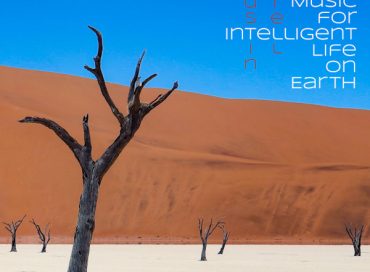 Composer and guitarist Justin Morell is originally from Los Angeles where he developed his craft working with some of the finest musicians in the area, … END_OF_DOCUMENT_TOKEN_TO_BE_REPLACED

On April 22, the world observed the 100th birthday of the great Charles Mingus. Among those celebrating in particularly appropriate style were the members of … END_OF_DOCUMENT_TOKEN_TO_BE_REPLACED

JazzTimes is honored to premiere a new rendition of a John Coltrane gem: “Syeeda’s Song Flute,” as performed by the Daniel Rotem Quartet. The track … END_OF_DOCUMENT_TOKEN_TO_BE_REPLACED