Skip to content
Become a member and get exclusive access to articles, live sessions and more!
Start Your Free Trial
Home > Audio & Video > Gerald Clayton > Gerald Clayton: Learning On and Off the Bandstand 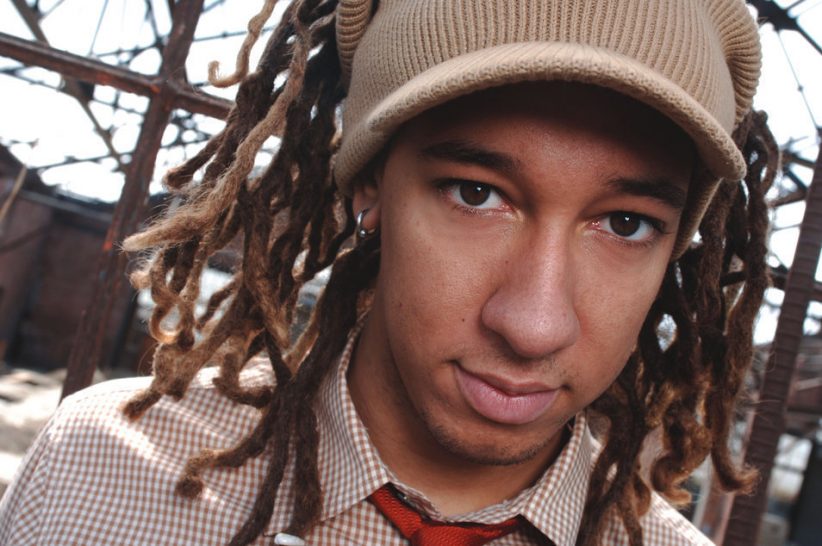 In these two In Person interview segments, Gerald talked about his musical education and development, including his first musical instrument, first paid gig and first jazz album. He also talked about the positive aspects of being raised in a very successful jazz family, as well as about how he learns from both the greats and his peers. He discussed his new album, Life Forum, as well as Terri Lyne Carrington’s Money Jungle project (with Christian McBride). Finally, Gerald espoused his views on the diversity of the current generation of jazz players.

For more information about Gerald, you can visit his website.

Gerald Clayton on his musical education and development, growing up in a musical family and how younger musicians can learn their craft:


Gerald Clayton on his Life Forum, Money Jungle and the rich diversity of jazz players on the scene today:

Sixty years ago, pianist/composer Vince Guaraldi (1928-1976) released the album that would make him a star (and a Grammy Award winner): Jazz Impressions of Black … END_OF_DOCUMENT_TOKEN_TO_BE_REPLACED

JazzTimes is honored to present the premiere of the video for “Vanity” by singer Sara Gazarek. Written by Guy Wood (music), Jack Manus and Bernard … END_OF_DOCUMENT_TOKEN_TO_BE_REPLACED 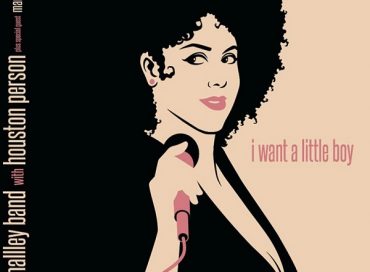