Yazhi Guo, received his Artistic Diploma from Berklee College of Music 2015, is widely known as “THE” best Suona player in Asia. He graduated from Beijing Central Conservatory of Music, and was invited to stay on as an instructor for the next nine years.

The “Flexible Core” invented by him in 1993 was a great contribution to Suona history. It solved the problem in Suona’s playing of complicated modulations and temporary inflexions. It allows Suona, a folk instrument, to play in large modern orchestras, and greatly broadening the expressive force of

In July 2012, the Orchestra presented him in another concert titled “Guo Yazhi’s Wind Music World 2-Raising the Bridal Sedan and Welcoming the Bride”. His talent and deep expression was enthusiastically received with critical acclaim. Yazhi has appeared many times on CCTV. His performances changed people’s attitude towards the “folk” instrument Suona. He is a versatile and 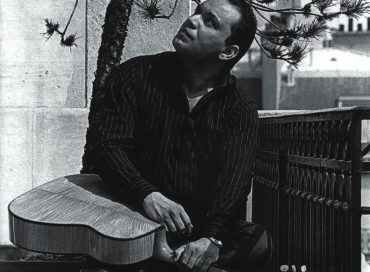