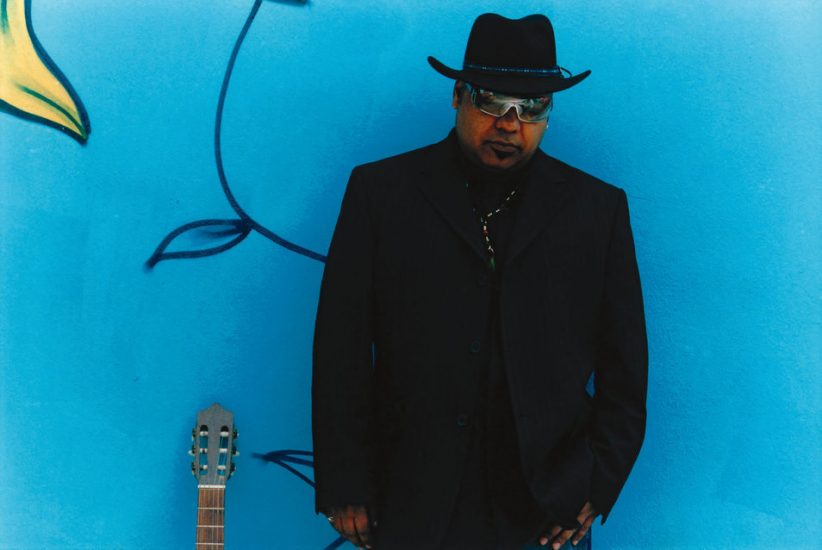 Honolulu based drummer, percussionist, writer, and educator Von Baron attended the Berklee College of Music and earned a degree in Sociocultural Anthropology from the University of Washington. In addition, he has been a professional “A-list” drummer for 25 years, a professional composer for almost a decade, over 15 years experience as a drum instructor, and more than 10 years developing child-centered programs and evaluating and measuring their effectiveness. He co-authored and has co-instructed the successful Iolani School Leadership Education Alternative Decision making Program (L.E.A.D.) in Honolulu, Hawaii. For 6 years he has taught students in Hawaii to identify and safely intervene in situations involving bullying, drugs, cheating and stealing as well as important skills in creating healthy and enduring friendships

Von has also produced three solo commercial music albums and many other compositions finding their way into TV, Video Game and Radio productions in Europe, the U.S. and Latin America. He is an inspirational speaker also publishing a book entitled “Gifted: 6 Powerful Steps to Live the Most Incredible Life You Can Imagine” which details exactly how to get from where you are to where you would like to be with your life. It is available e-book format through Amazon.com, Barnes and Noble.com and iBooks. Gifted is also available in audio book format through iBooks and Audible.com.

Yazhi Guo, received his Artistic Diploma from Berklee College of Music 2015, is widely known as “THE” best Suona player in Asia. He graduated from … END_OF_DOCUMENT_TOKEN_TO_BE_REPLACED