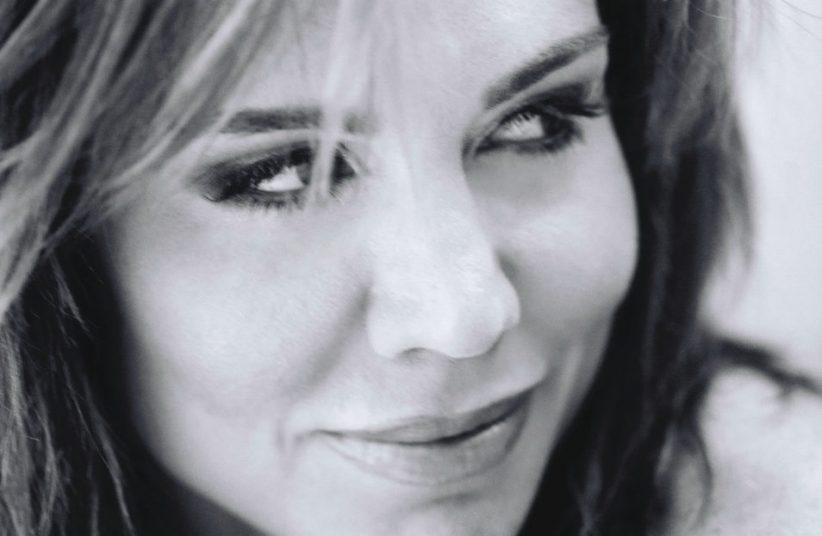 Tommy Igoe has had a long career as an in-demand studio and touring drummer but has done his most satisfying and acclaimed work as a bandleader. He currently runs two of the country’s most popular residencies, one in San Francisco, the other in New York.

He began drumming at the age of 2, started classical piano at 10 and has gone on to craft a unique and diverse career rooted in performance and education, traveling the world as a sideman with top-shelf Pop and Jazz artists while simultaneously conducting clinics and masterclasses at the world’s most prestigious institutions of education. In 1997, Tommy wrote the drum set book for Disney’s epic Broadway production of the “The Lion King” where he served as principal drummer and associate conductor.

His most recent and exciting project is the Tommy Igoe Groove Conspiracy, a 15-piece supergroup from the San Francisco that has quickly become an integral part of the San Francisco cultural landscape. The TIGC plans to travel the country and globally in 2015. He is currently the President of Deep Rhythm Music, his recording studio, publishing arm and record label. As an author, Tommy has created three of the best-selling music education titles of the last 10 years including his Groove Essentials series and Great Hands For A Lifetime.

Yazhi Guo, received his Artistic Diploma from Berklee College of Music 2015, is widely known as “THE” best Suona player in Asia. He graduated from … END_OF_DOCUMENT_TOKEN_TO_BE_REPLACED