Skip to content
Become a member and get exclusive access to articles, live sessions and more!
Start Your Free Trial
Home > Artists > The Bad Plus 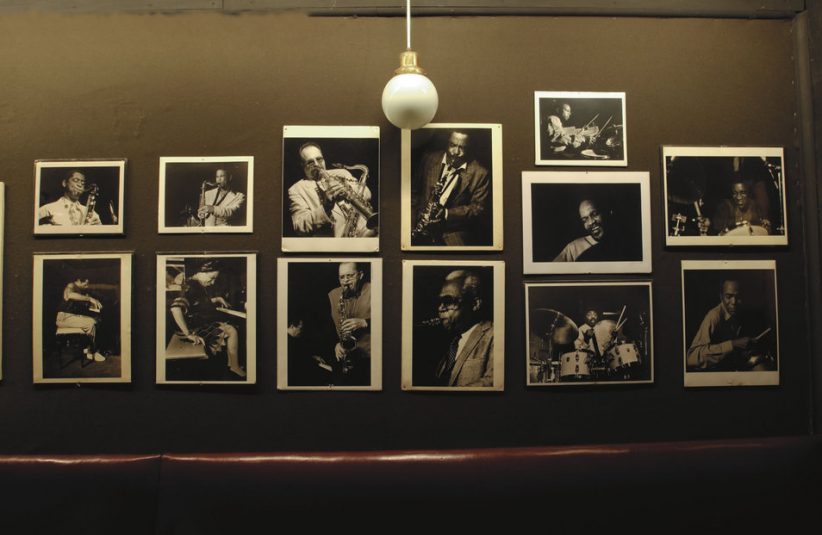 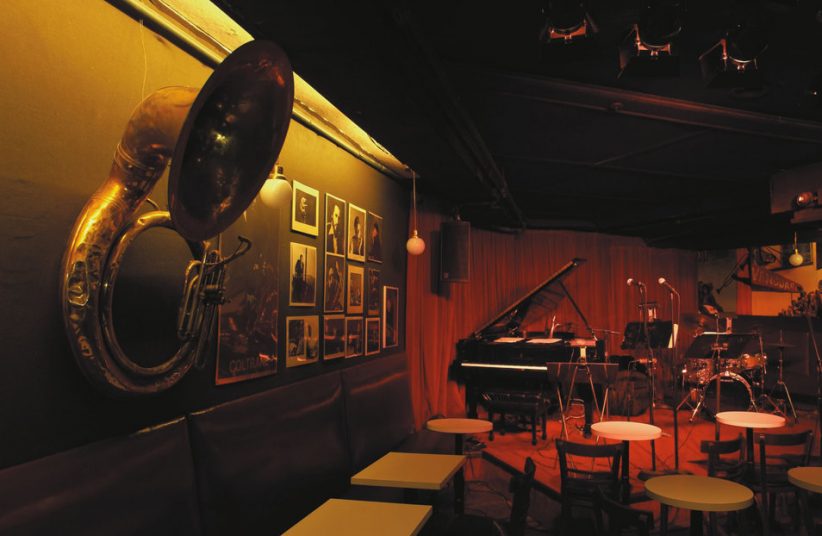 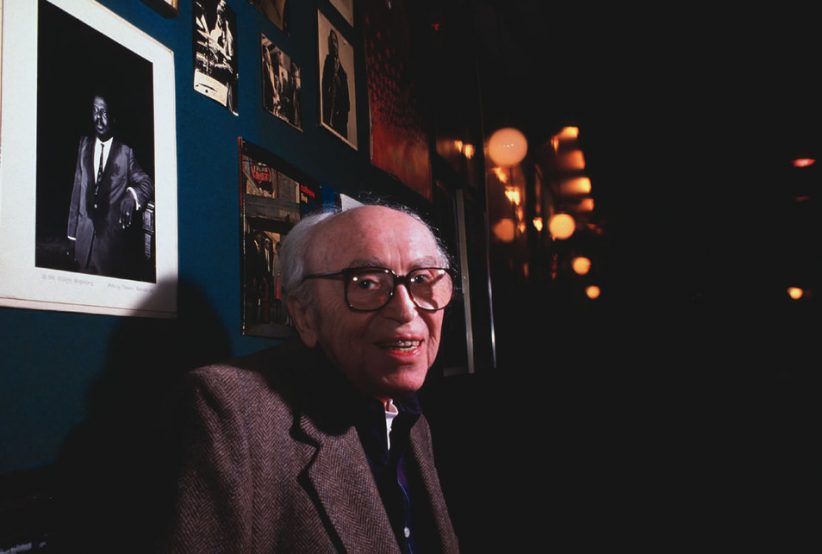 Max Gordon at the Village Vanguard, 1987 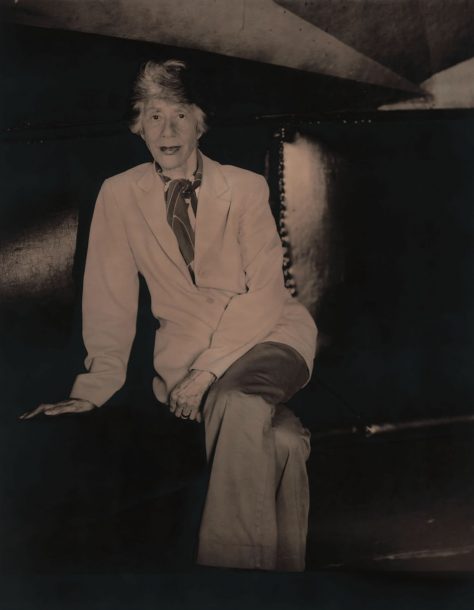 Lorraine Gordon at the Village Vanguard, 2003

The Bad Plus – pianist Ethan Iverson, bassist Reid Anderson and drummer David King – have broken down the walls of jazz convention and created an uncompromising body of work. Few jazz groups have amassed such acclaim, and few have inspired such controversy. Their brand of avant-garde populism has put them at the forefront of a new instrumental music movement. While most of their output is original music, they also deconstruct songs in the pop, rock, country, and classical music idioms. The Bad Plus is both thrilling and provocative, which makes it one of the most acclaimed bands on the jazz scene.

Yazhi Guo, received his Artistic Diploma from Berklee College of Music 2015, is widely known as “THE” best Suona player in Asia. He graduated from … END_OF_DOCUMENT_TOKEN_TO_BE_REPLACED