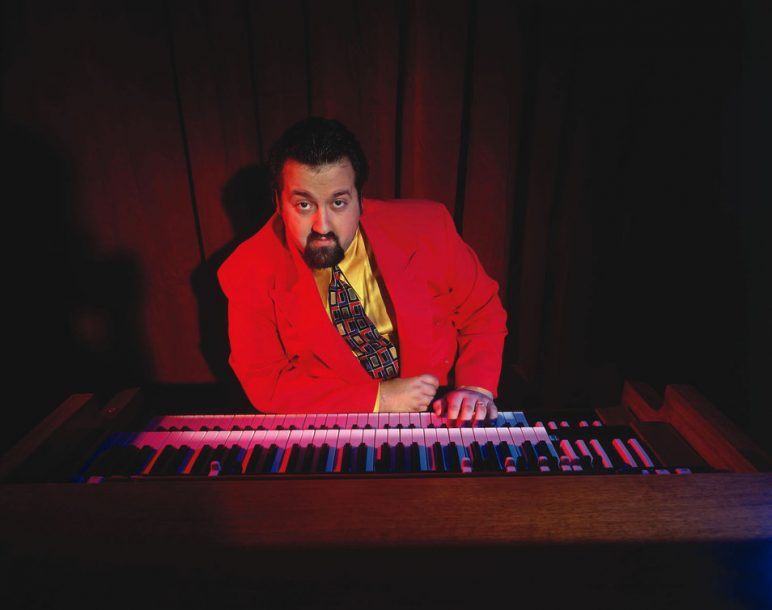 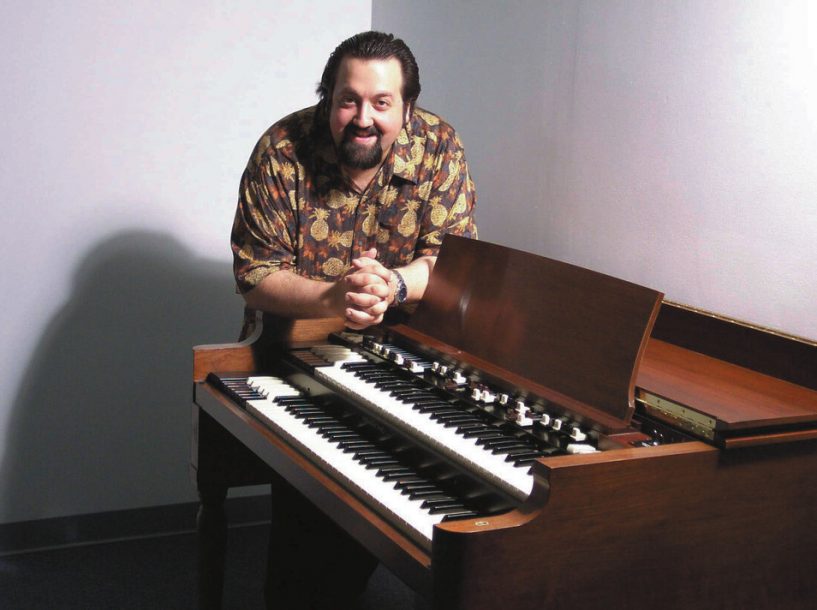 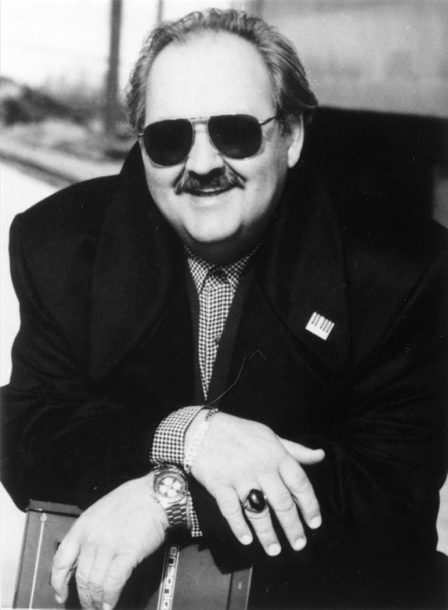 Steve Trovato is a guitarist known worldwide as both a performer and educator. Steve currently resides in Los Angeles and in 2001 released his much anticipated debut CD, entitled About Time…and his second release, Country Jazzmaster in 2007. Steve is a professor in The Studio Jazz Guitar Department at the University of Southern California’s Thornton School of Music. In addition, he has long been established in the print and DVD world authoring over 20 guitar instructional publications and over 50 instructional DVD’s for companies such as Warner Bros., Alfred Publishing, Lick Library, Mel Bay, Hal Leonard and more. He is also a regular contributor for magazines such as Guitar Player, Just Jazz Guitar, and more. To learn more about Steve, please visit his website at www.stevetrovato.com

Yazhi Guo, received his Artistic Diploma from Berklee College of Music 2015, is widely known as “THE” best Suona player in Asia. He graduated from … END_OF_DOCUMENT_TOKEN_TO_BE_REPLACED