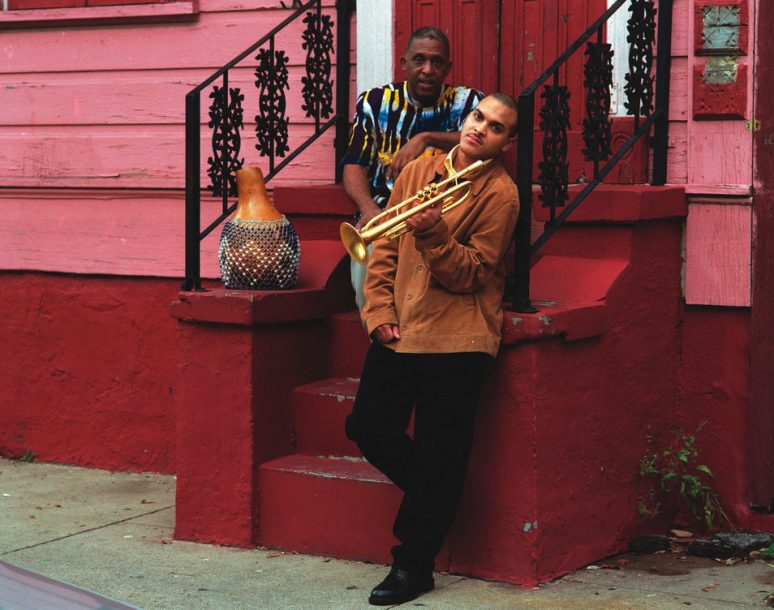 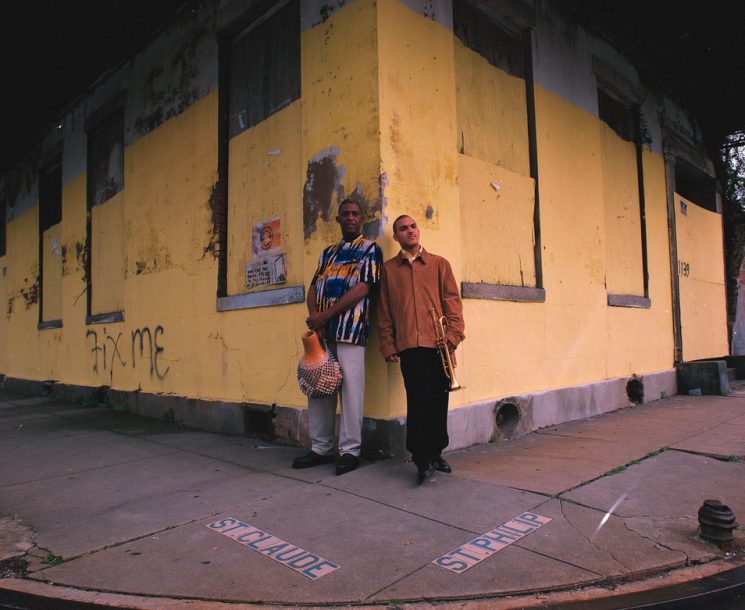 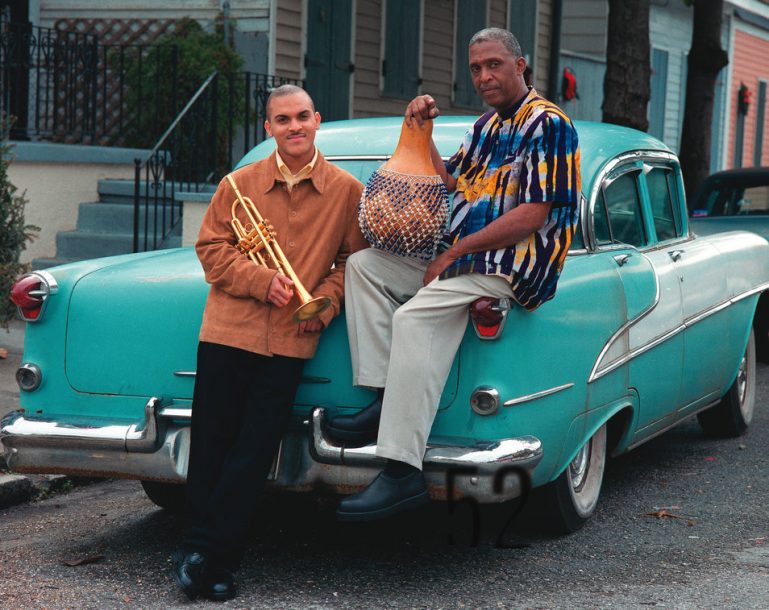 For Stan Samole, the word accessibility is a key part of his composition and his playing. Although definitely jazz in intention and thrust, Samole’s music draws upon the “university” of sounds – modern jazz, swing, folk, pop, ethnic, reggae and blues.

Born in Chicago in 1950, Samole began playing the guitar at the age of twelve. His strong mathematical background gave him an advantage in learning and developing musical theory. Stan became a professional by the age of thirteen and was recording jingles and playing in local groups by the age of fourteen.

Organist Radam Schwartz has built a reputation as one of the finest Hammond B3 organ players around and has become a fixture in the Metropolitan area. He has performed with many jazz greats including Arthur Prysock, Eddie Lockjaw Davis, Woody Shaw, Al Hibler, Winard Harper and George Benson.
To access this content, you must purchase JazzTimes Membership.

Fernanda Cunha is well established singer on today’s Brazilian jazz scene. She started to sing in 1997 in Rio de janeiro,Brazil. Her debut album “O tempo e o lugar” was recorded in USA in 2002. On her CD “Dois Coracoes “(2004), she’s in distinguished company, performing with esteemed Brazilian composers Johnny Alf and Sueli Costa. … END_OF_DOCUMENT_TOKEN_TO_BE_REPLACED
To access this content, you must purchase JazzTimes Membership.