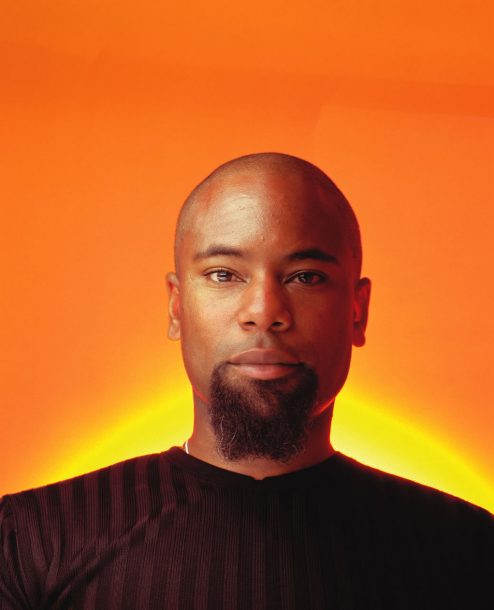 Sound Liberation, an eclectic chamber ensemble/band, was formed in 1996. The band has gained exposure in the New York city area and has generated a loyal core following playing such notable venues as Joe’s Pub, Wetlands, Knitting Factory, The Blue Note, Downtime, New Music Cafe, Cutting Room,, Le Poisson Rouge and many other performing spaces. The group performed at the Outreach Festival ’06 and again in ’07 in Schwaz, Austria. Also in ’07 Sound Liberation performed at the Estonian House and presented Gene Pritsker’s Opera ‘Money’ at the Players Theatre and Flea Theatre in New York. In May of ’08 ‘Money’ was performed at the Etna music Festival in Catania, Sicily and Sound Liberation played in Ragusa, Sicily. In July ’08 they performed at the Blaine jazz Festival in Blaine, Wa. In May of ’09 Sound Liberation presented 2 nights at the Flea theater, performing Gene Pritsker’s one hour VRE Suite written for the Sound Liberation Quintet and a concert with B3+ of music from their albums on Col-Legno records. In September 2011 they performed at the Bremen Musik Fest in Germany. In past years the group was part of the Peekaboo Festival of New Music and Theater and has toured Newfoundland, Canada in April of ’99.

In August of ’09 the Song No Truth, from the 2nd album, was featured in the Universal Home Videos motion picture ‘The Wedding Bothers’. In the fall of 2010 ‘Human Condition’ was featured on PBS’s Road Trip Nation series. The band played a very publicized concert at New York’s Le Poisson Rouge in January ’10, the New Yorker wrote: “Pritsker, a rule-breaking composer-guitarist (and rapper) who impresses funk and rock beats onto classical structures, fronts this eclectic jazz-type combo of singers and instrumentalists”

The band has released their 2nd album ‘Open Up Your Ears and Get Some’ on Col Legno Records (www.col-legno.com) and had an album release concert at Drom in New York in November ’08.  New Music Connoisseur, wrote: “A glorious result it truly is….. This is the best Sound Liberation product so far”. “The freedom of sounds, as the name suggests, is truly implemented in a masterful way” wrote Jazzethic Magazine and Wildy’s World wrote this of the album “Sound Liberation create a recording as alive as creation itself… “.  Gapplegate Guitar & Bass Blog writes in Nov. 2010 “..this is some startlingly original music. I am very encouraged when I hear music like this.” “…an exceptionally complex and challenging record that lays down a gauntlet to the listener. After listening to a the album on and off for a week, I feel that I’ve only just started to get under the skin of Sound Liberation ” wrote Jodi Mullen writing in This is Not A Scene July, 2012.

“Barring the obvious exceptions, much of 21st century composition appears to be thinning in significance, but this might be about to change. Gene Pritsker is one of a very spare handful of composers effecting this change, and evidence of this is found in the Varieties of Religious Experiences Suite, a towering instrumental extraction from his opera of the same name.” – Raul d’Gama Rose, All About Jazz, June 2010

“Sound Liberation are afraid of nothing, mixing rhythm and genre to the point where the listener simply gives up on labels and enjoys the ride!….grab this indie gem now!” – RootdownFM.com

“VRE Suite is one of the more unusual works-performances I’ve heard in some time. It will no doubt appeal to those who look for rock that moves deeply into the “serious” music category.  – Grego Applegate Edwards, Gapplegate Guitar & Bass Blog, Aug. 2010

Sound Liberation’s musical philosophy, developed by band founder Gene Pritsker, is based upon “ending the segregation of sound vibration (i.e. musical Genres)”. The group incorporates its philosophy by performing compositions that encompass a diverse range of musical genre, heavily influenced by hip-hop and rock rhythms. This enables one to hear elements from classical music to Jazz to music of various cultures at a Sound Liberation show.

Sound Liberation delivers the music of a new millennium to today’s audience. I look forward to discussing any possible collaboration. Please do not hesitate to contact me by phone.

Thank you for your time and consideration.

“A glorious result it truly is….. This is the best Sound Liberation product so far.”

“There is something for every kind of music enthusiast in this album. This is part of the Sound Liberation philosophy.”

“Nerve Crashes is an amazing tour-de-force of harmonic and rhythmic writing. Harmonically it explores new places in progression. Pritsker gets away with this and still has, essentially, a pop song. Likewise, the rhythms are unusual”

“The freedom of sounds, as the name suggests, is truly implemented in a masterful way”

“Sound Liberation create a recording as alive as creation itself… You can’t help but be intrigued by such an ambitious and original cycle of songs… Sound Liberation always keeps things new and interesting.”

“The future belongs to Sound Liberation . . . even if takes a while to get there”

“Never had I heard Pritsker try to put all these elements together in one composition. Here, in Money, he does, and it is the apotheosis of his form. This is the best Pritsker work I have ever heard. We can only hope that Gene Pritsker, in his perfection of this very personal and idiosyncratic form and the strength of his exceptional talent, can reach the very pinnacle of the compositional mound.”

Gene’s rap songs are clever, complex, and very interesting musically, exactly what the market stuff is not.

Organist Radam Schwartz has built a reputation as one of the finest Hammond B3 organ players around and has become a fixture in the Metropolitan … END_OF_DOCUMENT_TOKEN_TO_BE_REPLACED
To access this content, you must purchase JazzTimes Membership.

Fernanda Cunha is well established singer on today’s Brazilian jazz scene. She started to sing in 1997 in Rio de janeiro,Brazil. Her debut album “O … END_OF_DOCUMENT_TOKEN_TO_BE_REPLACED
To access this content, you must purchase JazzTimes Membership.