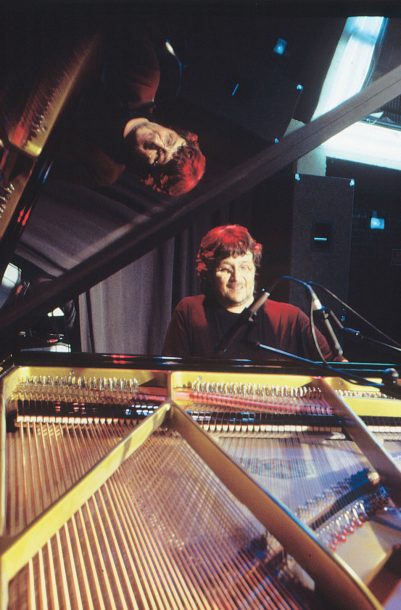 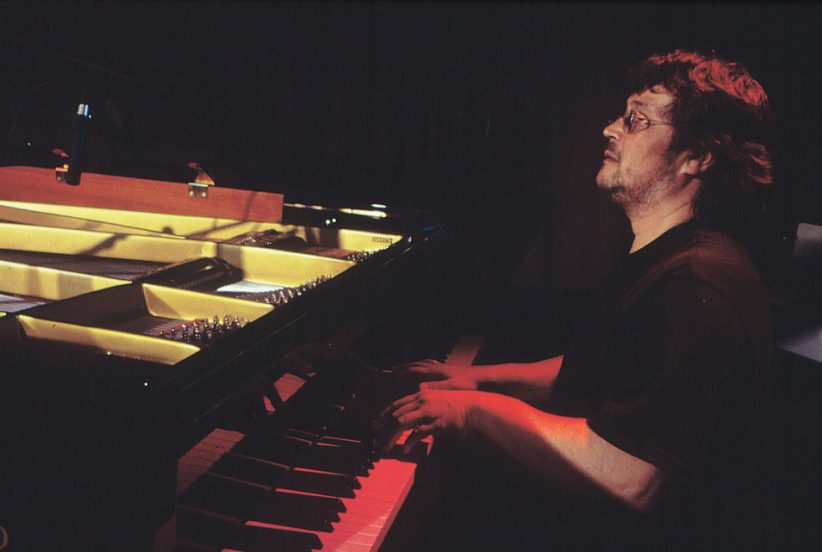 Seth is the leader, clarinetist, and composer for The Alexandria Kleztet, a genre-bending klezmer band he founded in the Baltimore/Washington area. The band’s four albums, Peace, Love and Coffee (2009), Close Enough for Klezmer (2005), Delusions of Klezmer (2002) and Y2Klezmer (1999) are all available nationwide. All four recordings received the Washington Area Music Association’s (WAMA) award for Best World Music Recording following their release. Additionally, Seth was named “Best World Music Instrumentalist” by WAMA every year from 2003 through 2011. In 2012, he was bestowed the honor of “Emeritus” status in this category. In 2005, 2007, 2008, and 2011-12 he was also named “Best Jazz Instrumentalist.”

In addition to his activities with The Kleztet, Seth has fronted a variety of swing and jazz groups, including Bay Jazz Project. In 2002, he was commissioned to write, perform, and record an original score for Dreams in the Golden Country, an original theatrical production at the Kennedy Center in Washington, D.C. In January 2004, Seth released his first jazz CD, Nuts and Bolts. His second solo album, The Great Pretender, was a blues/jazz project released in July 2007 on the Azalea City Recordings record label. His third solo record, Phonin’ It In with Seth Kibel and Bay Jazz Project, is a straight-ahead acoustic jazz record released on Azalea City Recordings in July 2011.

He can also currently be seen with the Washington/Baltimore area’s most exciting swing and jump blues band, The Natty Beaux. Seth has appeared with such notables as Sam Moore (Sam & Dave), Percy Sledge, The Coasters, and Johnnie Johnson. He has performed at the Kennedy Center, the Carter Barron Amphitheatre, the Lowell Folk Festival in Lowell, Massachusetts, as well as on several European tours.

Yazhi Guo, received his Artistic Diploma from Berklee College of Music 2015, is widely known as “THE” best Suona player in Asia. He graduated from … END_OF_DOCUMENT_TOKEN_TO_BE_REPLACED