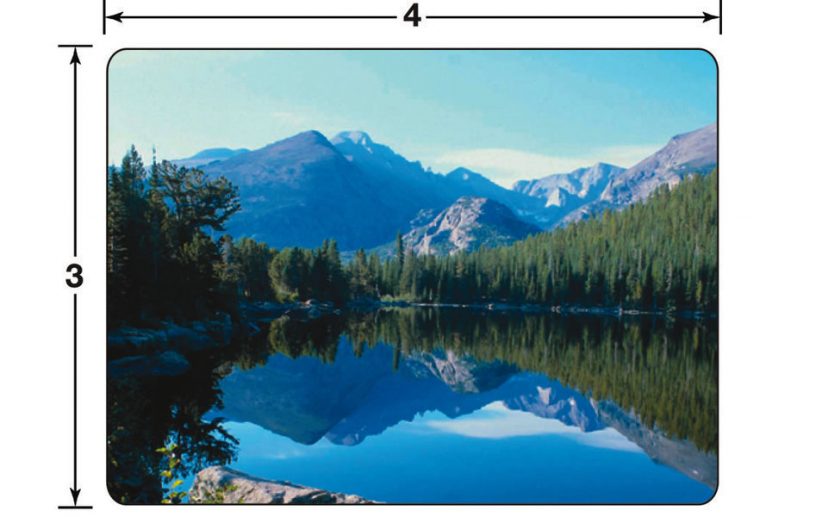 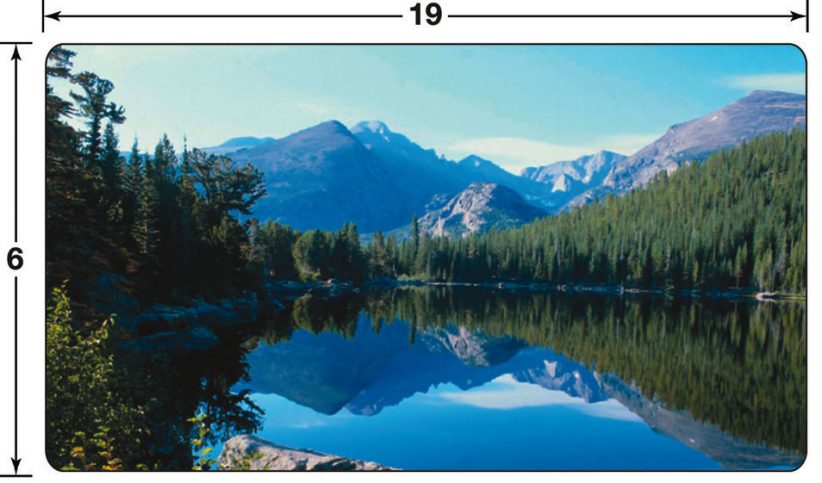 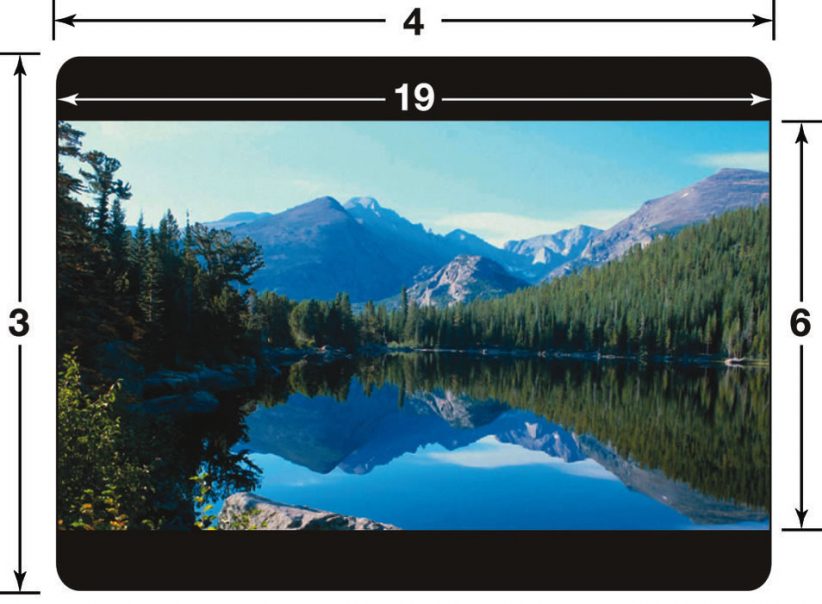 16:9 image shown on a 4:3 screen with top and bottom black bands showing

Sergey Terentyev (11 April 1946 ) is a master of the Odessa (Ukrainian) piano school, who was the first in the USSR musical space of 70-s to start playing on the Philharmonic stage both classical and jazz pieces. He received an excellent academic education in a special music school named after Professor Stolyarsky and in the Odessa Conservatory named after A. Nezhdanova. He studied Jazz himself, briefly studied at the conservatory of jazz in Oleg Lundstrem Orchestra.

Since 1978 onwards (with breaks for work in Denmark and Spain) he has been a soloist of the Odessa Philharmonic. He takes part in jazz festivals and concerts, singing jazz classics and his own arrangements of works by Chopin and Rachmaninoff.

Jazz critics of several European countries have nicknamed the Odessa pianist «Maestro silk fingers» because the performing style of S.Terentyev, continuing romanticism of Bill Evans and the independent rhythmic of the right and left hands of Errol Garner, has a special elegance and finesse.

Yazhi Guo, received his Artistic Diploma from Berklee College of Music 2015, is widely known as “THE” best Suona player in Asia. He graduated from … END_OF_DOCUMENT_TOKEN_TO_BE_REPLACED