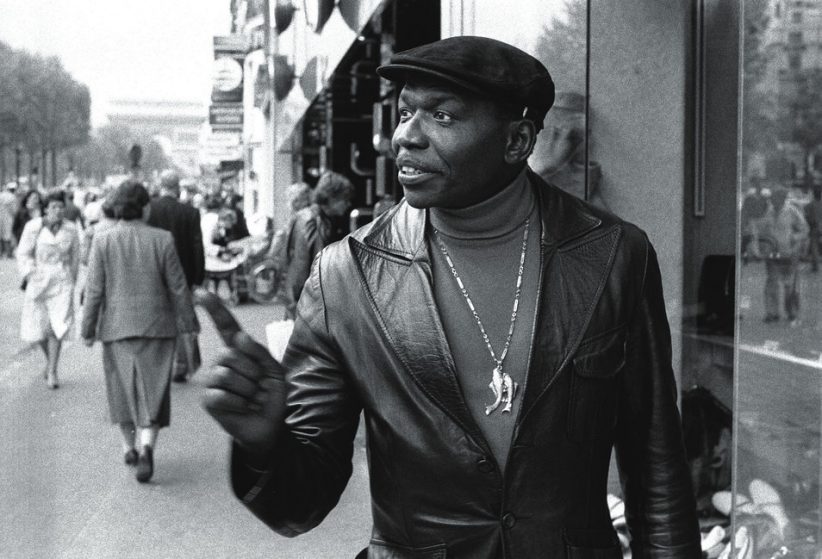 For Sans Elle – litterally ‘Without Her’ – music is like a good book: pages follow one another but are not alike.

Her personal style has kept re-inventing itself since then & materializes today with Beyond: her debut album, entirely made of originals, produced & supported by her own label SAY YAY!

At 17, she launches with her first band in Festival d’Angers (France). But her business studies in Lille take her away from her music for a while. Neverthless, she continued music investing herself into various local projects, notably being the lead voice of the very Motown Maddoc’ band. This was the opportunity to give a series of shows in the region and at the prestigious Théâtre Sébastopol in Lille, to explore soul, rhythm ‘n’ blues and the repertoire of her beloved Stevie Wonder & Aretha Franklin.

Along her educational & professional experiences & trips, she met, formed relationships with & has been influenced by people from across the World. From then on this intercultural dimension has never stopped shaping her life & approach to music.

In late 2007, she self-produced 4 original tracks, of which ‘Invisible’ which she published on the internet. Her mesmerising voice & sense of melody soon attracted the attention of Havas & the French national railway company (SNCF), who decided a few months later to publish the track on the compilation Le Son du Transilien – 101,500 copies – & sponsor a series of gigs. Besides, she decided to go back to music full time performing on stage & studying jazz at IMEP, where she met many talented musicians, some of whom right away came aboard her 2 projects: Sans Elle Pop Project & Sans Elle Jazz ‘N Soul.

After 50 shows in France & in Europe, she took a break from live music with a promise made to herself: to come back only producing a jazz, soul & world album & setting up her own label.

That’s now done with BEYOND, a debut album born by a brilliant voice & transcontinental grooves where jazz is infused with soul & blues also flirts with pop & classical sounds…

Yazhi Guo, received his Artistic Diploma from Berklee College of Music 2015, is widely known as “THE” best Suona player in Asia. He graduated from … END_OF_DOCUMENT_TOKEN_TO_BE_REPLACED