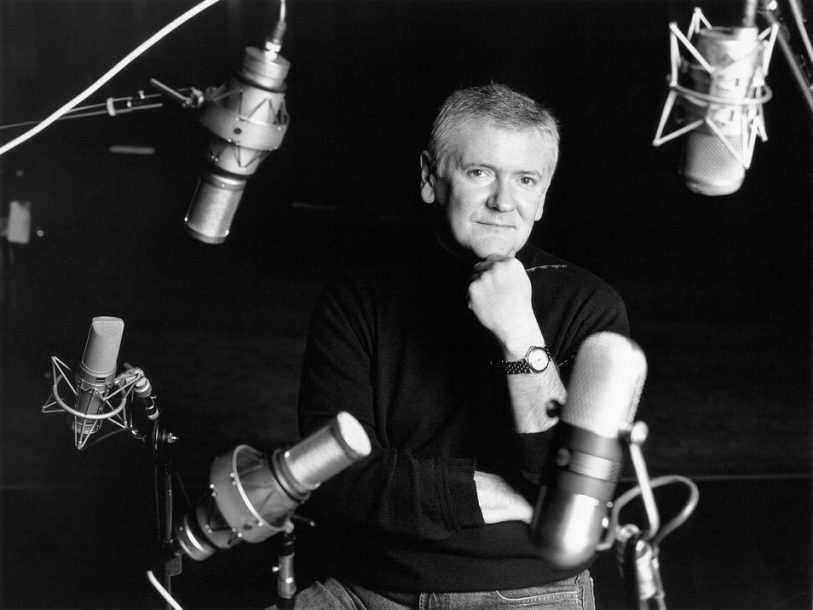 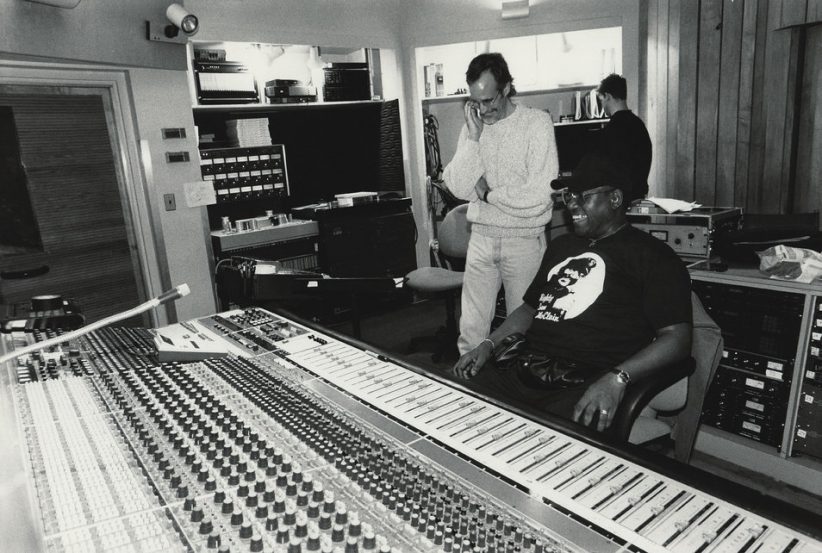 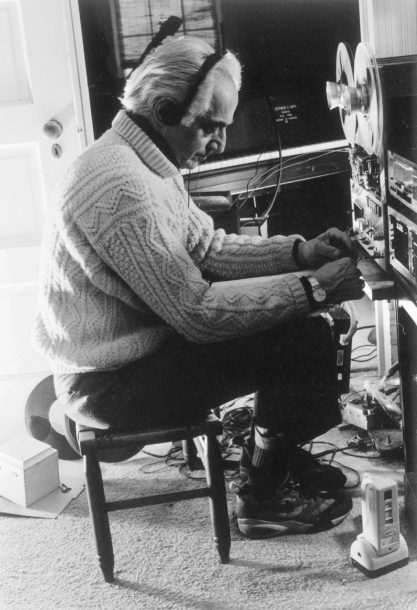 Rick Britto is a well known jazz musician from the New England area.

Rick’s latest recording projects include: Trine: ” +1″, “In The Sky” and “Conversations with Erik & I” all released on the new TrineArc Music label!

In the world of popular music, Rick has performed with many R&B recording acts from The Drifters and The Tuneweavers to Tavares and even Queen Latifa to name a few.

Rick Britto is also a well known jazz educator from the New England area. A graduate of Berklee College of Music, he is a faculty member at both the University of Massachusetts Dartmouth and Wheaton College instructing private lessons for saxophone and jazz piano, directing music ensembles and teaching Jazz Theory and African-American Music History. He has taught younger students locally by assisting band directors for both New Bedford and Old Rochester Regional High School Bands for years and currently teaches a few gifted younger students privately in his home. Rick has also adjudicated many concerts, clinics and competitions in school districts in Massachusetts, Rhode Island and Connecticut.

His newest venture is into the world of visual art! He just debuted his first piece of digital art work, “Mind, Body & Soul” a digital self-portrait, at Gallery X in downtown New Bedford as part of the Public Hanging Art Exhibit in August of 2010.

Yazhi Guo, received his Artistic Diploma from Berklee College of Music 2015, is widely known as “THE” best Suona player in Asia. He graduated from … END_OF_DOCUMENT_TOKEN_TO_BE_REPLACED