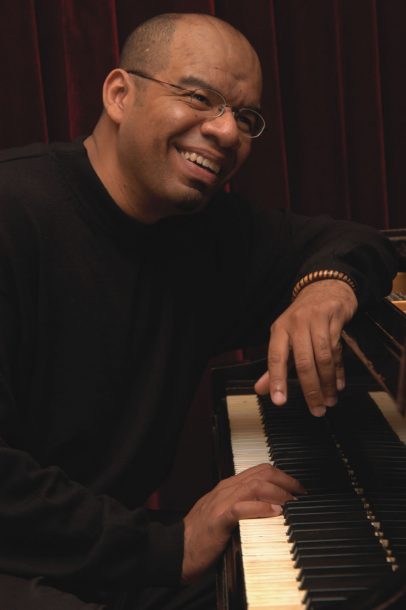 Originally from Brazil, Renato has been performing with some of the most unique musicians in the New England area since 1999. Alongside these artists, whether in an instrumental project or accompanying a singer, a wide variety of Jazz, Latin Jazz, Afro-Cuban, and Brazilian styles are constantly on display.

A 2000 graduate of the Berklee College of Music, Renato performed extensively throughout Brazil before coming to Boston in 1997. While always pursuing other Regatta4instrumental projects as a performer and student of Brazilian music and culture, he has also performed with well known Brazilian singers Carlos Navas and Tete Espindola. And in 1994, after about seven years, he completed his studies at theConservatory Dr. Carlos de Campos where he studied both classical percussion and drum set.

Yazhi Guo, received his Artistic Diploma from Berklee College of Music 2015, is widely known as “THE” best Suona player in Asia. He graduated from … END_OF_DOCUMENT_TOKEN_TO_BE_REPLACED