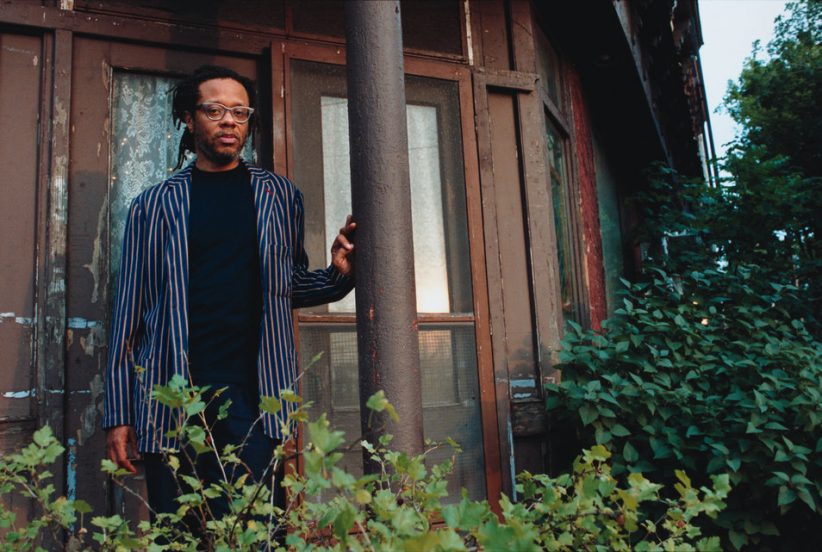 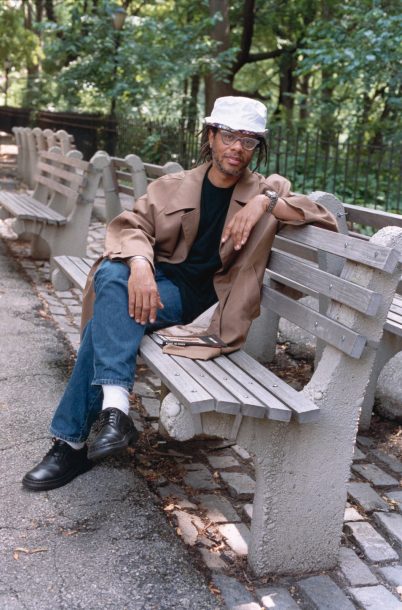 Paul “Spazzy” Winston played his first jazz engagement in Cuernavaca, Mexico at an adobe café called El Bombín. The building had a canvas roof; Winston still gets nostalgic when he remembers how the sunken dance floor would flood when it rained. Returning to the states, he composed “Dancing at Bombín” and “Vico-Vico” to commemorate those days. Bassist Cecil McBee and drummer Joe Chambers recorded the compositions with Paul in New York; several years later. “Reckless” was added to the repertoire of recorded originals, with Ron Carter filling in for McBee.

Winston’s performing career gained impetus after he got steady work at Londel’s Supper Club in Harlem. At that time the band was composed of Winston, Brian Smith, a seasoned bassist from the Lionel Hampton and “Philly Joe” Jones bands, and Ibrahim Saadiq, who had been the house drummer at The Savoy Lounge.

Later accompanists included bassists Tarik Shah and Radu Williams, and the legendary drummer Kalil Madi, who passed away in 2007 after a career spanning sixty years and co-performers including Charlie Parker, John Coltrane and Lester Young. Winston had also become friendly with Rochelle Thompson, a staple of Harlem’s vocal scene, and the two performed together often.

In 2009 the Uptown Lounge at Minton’s Playhouse inaugurated a monthly Sunday dinner concert series featuring Winston, bassist Mike Logan and drummer George Gray. In 2010, after more than a half-century of activity, the building in which Minton’s was housed was sold to an English real-estate consortium and the club which saw the beginnings of the most revolutionary movement in jazz finally passed from the scene.

Yazhi Guo, received his Artistic Diploma from Berklee College of Music 2015, is widely known as “THE” best Suona player in Asia. He graduated from … END_OF_DOCUMENT_TOKEN_TO_BE_REPLACED