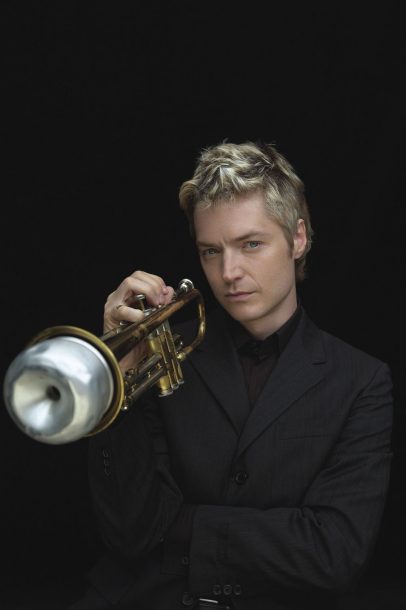 Pablo Fdez. Arrieta was born on January 14, 1969 in Donostia/San Sebastian (Basque Country). He studied Jazz at Taller de Músicos of Madrid and Classical Guitar attending Clinics and Master Classes with Barry Harris, Joe Henderson, Dave Liebman, Bruce Forman, John Abercrombie and Jerry Bergonzi among others. It drew him to Boston where got a scholarship to attend Berklee College of Music where he graduated in 1996 with a Bachelor of Music Degree in Professional Music. In this period, he recorded his first album “Standards”. In 1997, Arrieta moved for a year to Holland where he concentrated on writing music while studying at Rotterdams Conservatorium and Hilversums Conservatorium. Pablo moved to Madrid (Spain) in 1998 and stayed until 2000 while touring Spain and Europe with several groups and projects. In 2001, Pablo gets a scholarship from Fundación Autor (S.G.A.E.) and moves to New York where he completes a Master´s Degree program in Jazz Studies at Aaron Copland Music School in Queens College graduating in December 2002. In this period, he also graduates from Isaac Albéniz Conservatory in Gerona (Spain) with a Degree in Classical Guitar. As a visiting artist he has presented clinics, performed and recorded throughout Brazil (Conservatório Pernambucano de Música, , UCS TV, UCS-Universidade de Caxías do Sul-RS, Instituto Waldemar de Almeida, Natal-RN, Santander Cultural, Porto Alegre-RS, Universidad Federal de Pernambuco (UFPE), XIII Festival de Inverno de Garanhuns-PE. In 2003 he records a new CD “dáqui pra lá” with brazilian percussionist Nana Vasconcelos, based on original compositions. He has also played on the soundtracks of numerous films and television commercial jingles. Pablo has also been featured performing, touring and recording with artists such as Naná Vasconcelos, Mick Goodrick, Perico Sambeat, Jesús Santandreu,

Yazhi Guo, received his Artistic Diploma from Berklee College of Music 2015, is widely known as “THE” best Suona player in Asia. He graduated from … END_OF_DOCUMENT_TOKEN_TO_BE_REPLACED