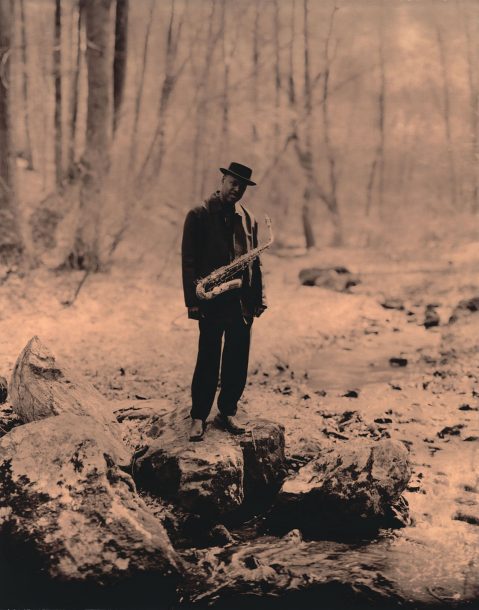 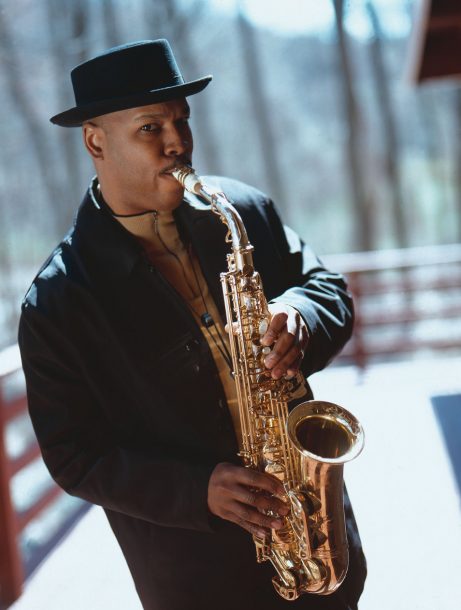 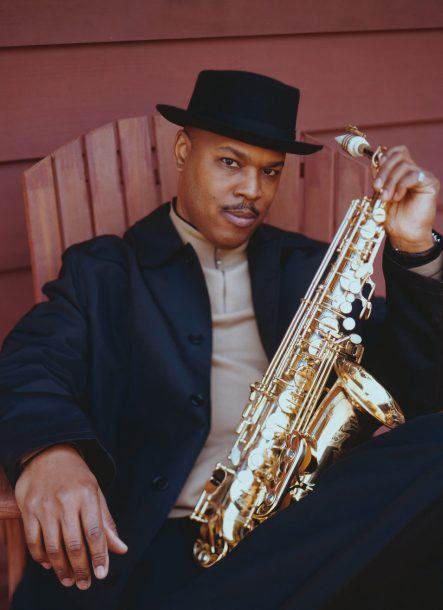 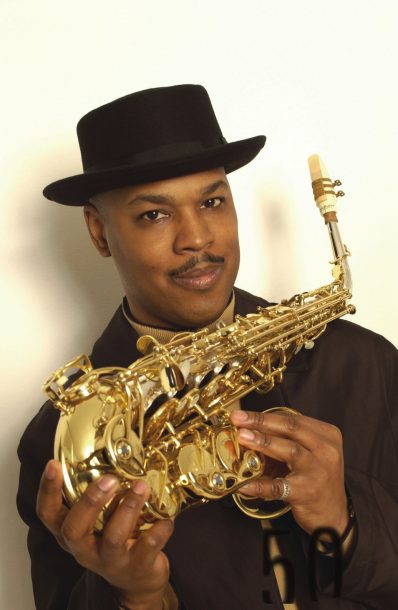 Born in 1972 on the Northern part of Cyprus, Okan ERSAN had the distinctive opportunity to be influenced by the melodies of the east ethnic beats and roots of the oriental Mediterranean.

Following his BA degree in classical music, Okan Ersan then blended rock and jazz to create the eclectic fusion of the grooves and exclusive sounds he platforms his music on today.

Edward Meszelinsky, promoter of Leverkusen Jazz festival quoted “After his concert, Al di Meola and I thought that Okan Ersan will be one of the best fusion guitarists in the world…. Oriental meets fusion….”.

Okan Ersan is currently promoting his 2nd album .You can hear his choice of exquisite notes and melodies on the CD “The Reborn Journey” and that, is exactly what this is…

Blending different styles, Okan Ersan’s music has evolved to produce this rare fusion of the genres. Okan Ersan has taken on this difficult task of fusing all of these disciplines into a music that makes the listener appreciate the complexities; yet relax in its momentum…

Outstanding musicians like Dave Weckl (mixed ‘The Reborn Journey’) and Legendary Ernie Watts have contributed their talents to this fusion of tunes. Okan Ersan strives to introduce the world to his passionate interpretation of life and as Dave Weckle cited, “…this CD has the potential to make a lot of noise in the world of jazz fusion- its fresh and different! ”

International vendors noticed the locally recognized musician’s exceptional talent in 2002 where he was featured as one of the best 5 guitarists of 2003 in the British magazine “The Guitarist”. He then went on to write and compose his first fusion album “To Whom it may Concern”.

Upon invitation Okan Ersan played at the Kansas City Jazz festival performing with the Grammy awarded Billy Paul. Phenomenally, for 3 years running, Okan Ersan was invited to the acclaimed Leverkusen Jazz (guitar masters) festival where he performed his compositions and arrangements on the same stage with names such as Al Di Meola , Robben Ford, Chick Corea and John Mc.Laughlin performing with Istanbul Superband. Moreover, as a Yamaha guitars performing artist, Okan Ersan has given many workshops with Dave Weckl and Rex Richardson to enthusiastic musicians and is currently continuing his workshops. Besides the Yamaha Guitar Company, Okan Ersan is also an endorser and performing artist for PRS guitars along with ATC Acoustic Engineer Speakers. Additional information regarding his endorsements can be obtained from the official web sites of the companies mentioned above.

This album is just the beginning of an upcoming compilation of works that will not only bring together the complexity of traditional sounds fused together with a very original approach to oriental Mediterranean melodies, but grooves of the world that will fuse together cultures, creed and color in harmony and music.

Yazhi Guo, received his Artistic Diploma from Berklee College of Music 2015, is widely known as “THE” best Suona player in Asia. He graduated from … END_OF_DOCUMENT_TOKEN_TO_BE_REPLACED