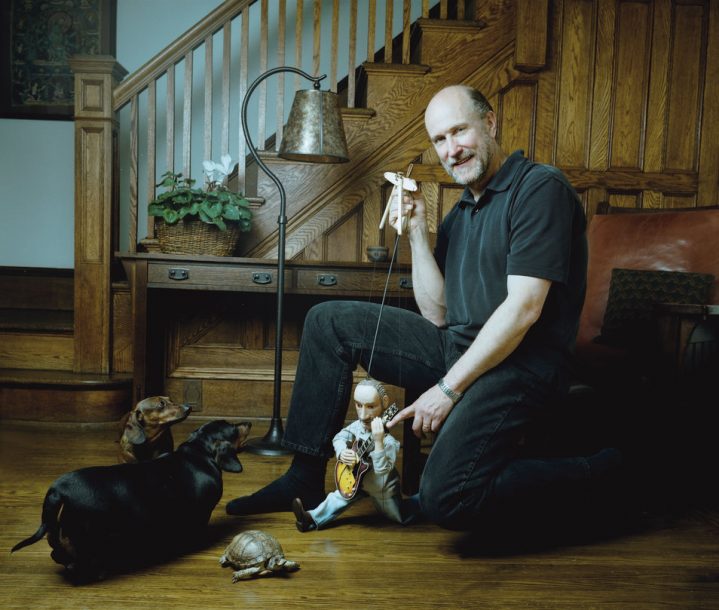 Matt Nelson asked his parents for piano lessons at the age of 5. At age 13, Nelson hit an impasse with his piano studies and began studying jazz with pianist Tara Singer. It was with Singer that Nelson was introduced to the basics of the jazz language, as well as being introduced to Chick Corea’s “Now He Sings, Now He Sobs,” an extremely influential record for Nelson.

Nelson decided to attend the College of Lake County before leaving town for a university, then in 2003, Nelson moved to Chicago to attend Columbia College Chicago. It was there where he met a core group of like-minded young musicians, some he has been collaborating with ever since (Aaron Koppel, Brad Dickert, Robbie Tucker, Matthew Santos, Sarah Marie Young). Nelson studied jazz piano and arranging at Columbia, developing musical skills and relationships that continue to be fruitful for Nelson’s career.

Currently, he can be found performing and recording with a multitude of artists and projects around the Chicago area. Matt regularly performs with Grammy-nominated artist Matthew Santos (who just released his latest album, “This Burning Ship of Fools”), rock phenom Graham Czach (also the bassist in the Matt Nelson Trio), jazz musicians Aaron Koppel (recently featured in Downbeat magazine), Tim Seissor, Shawn Maxwell, Sarah Marie Young, and Keri Johnsrud. He has also recorded and arranged for acclaimed hip-hop artist Lupe Fiasco, and toured with Lupe’s band at Australia’s Big Day Out festival in January, 2011.

Yazhi Guo, received his Artistic Diploma from Berklee College of Music 2015, is widely known as “THE” best Suona player in Asia. He graduated from … END_OF_DOCUMENT_TOKEN_TO_BE_REPLACED