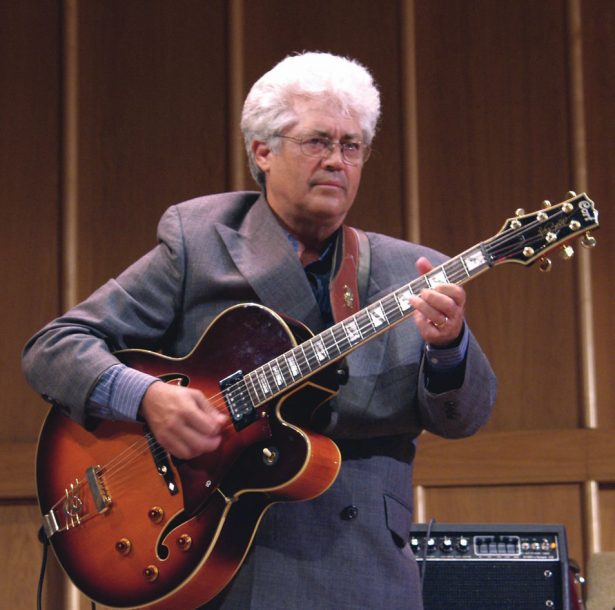 Maria Neckam is a New York-based vocalist and composer and one of the most original young voices on the international stage. Described by The New York Times as “clear-water tones” and “lovely” by NPR, hailed as “a natural wonder” by Le Monde and “a valiant trailblazer” by JazzTimes, DownBeat compares her with Joni Mitchell, Mahler and Schoenberg and says she “functions as a coequal instrumentalist and deft storyteller, using a clear fluid voice to convey raw emotions with philosophical detachment.” Maria has performed all over the US and Europe with her band that features much sought-after talent such as pianist Aaron Parks and bassist Thomas Morgan. Describing herself as an artist who uses her vocal and composition skills to cross lines, Maria embraces her youthful energy when she rocks out, but always stays grounded in her musical savvy. As All About Jazz has noted, “She has a natural ability for heartbreaking emotion, in much the same way that Billie Holiday did.” Her latest album Unison, released June 2012 on Sunnyside, captures her in all her kaleidoscopic splendor, delivering a program of exceptionally divergent original songs that sound unlike any other singer on the scene.

Yazhi Guo, received his Artistic Diploma from Berklee College of Music 2015, is widely known as “THE” best Suona player in Asia. He graduated from … END_OF_DOCUMENT_TOKEN_TO_BE_REPLACED