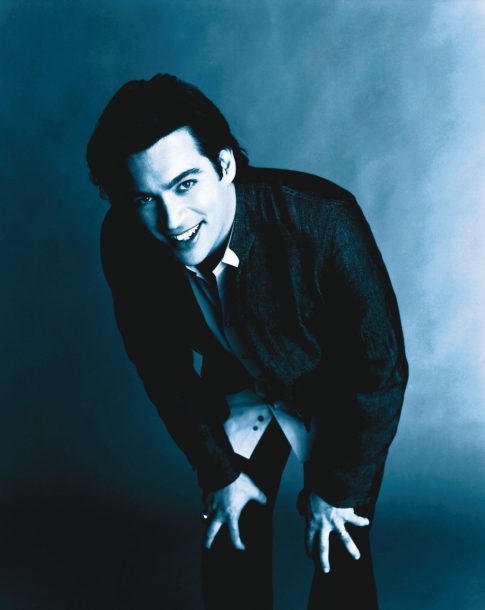 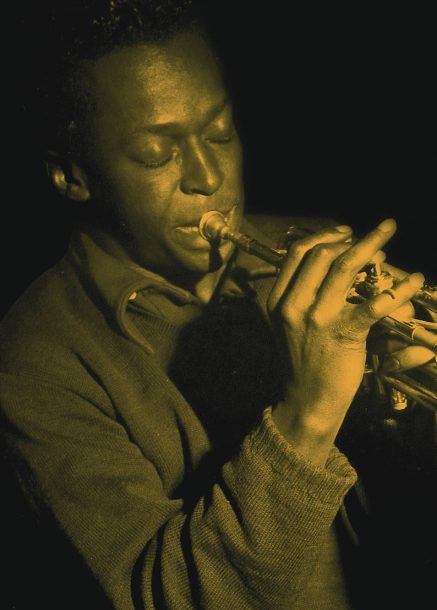 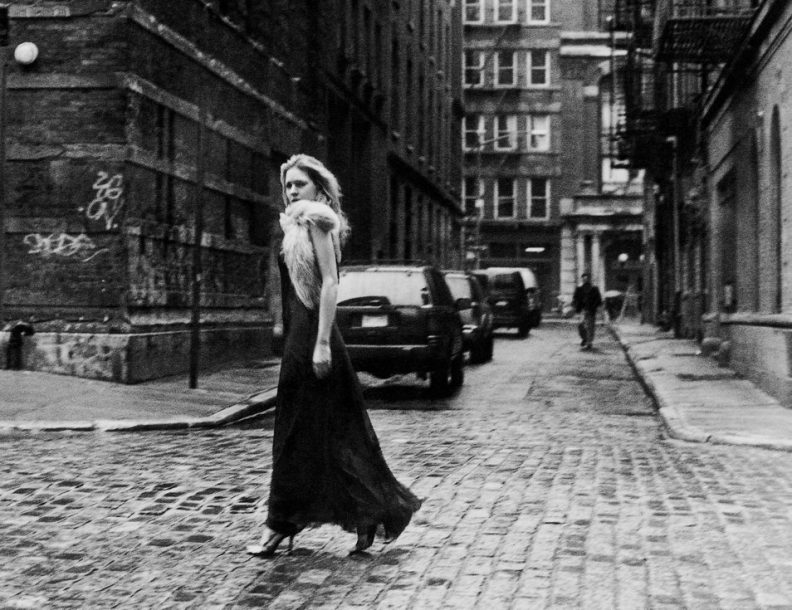 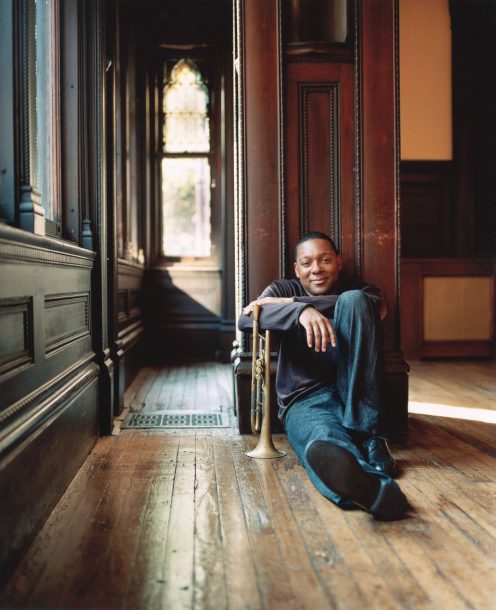 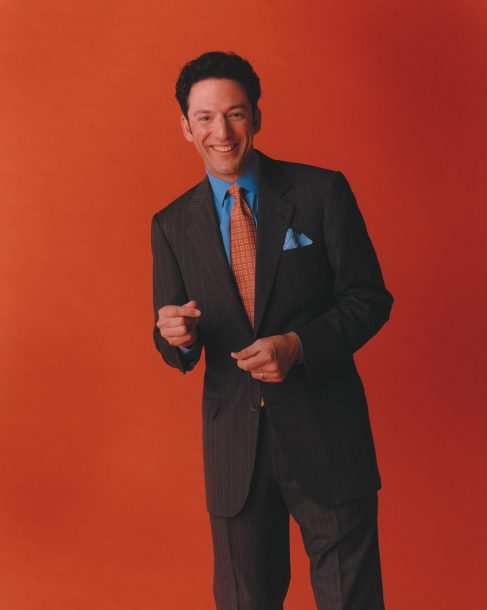 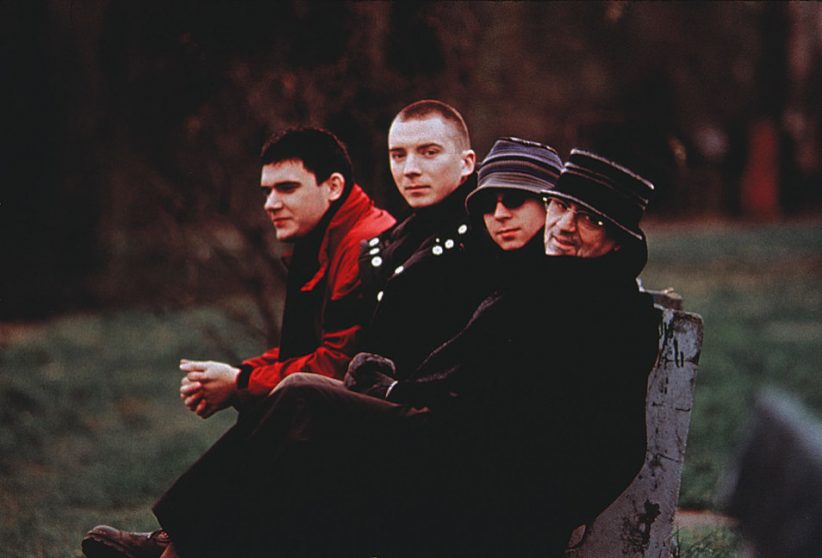 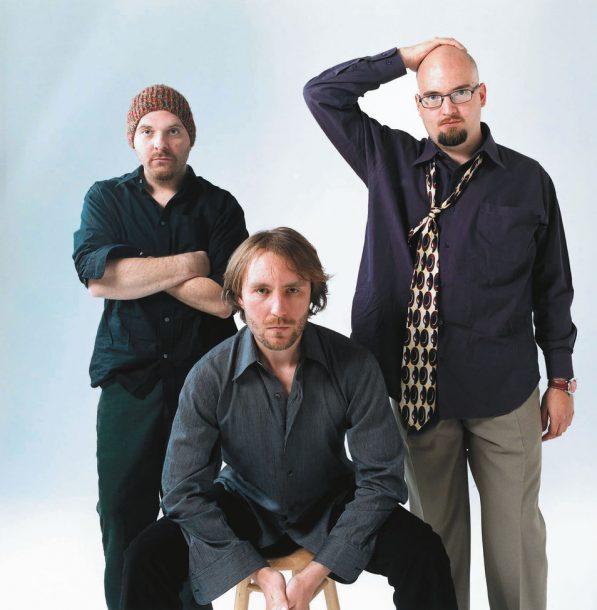 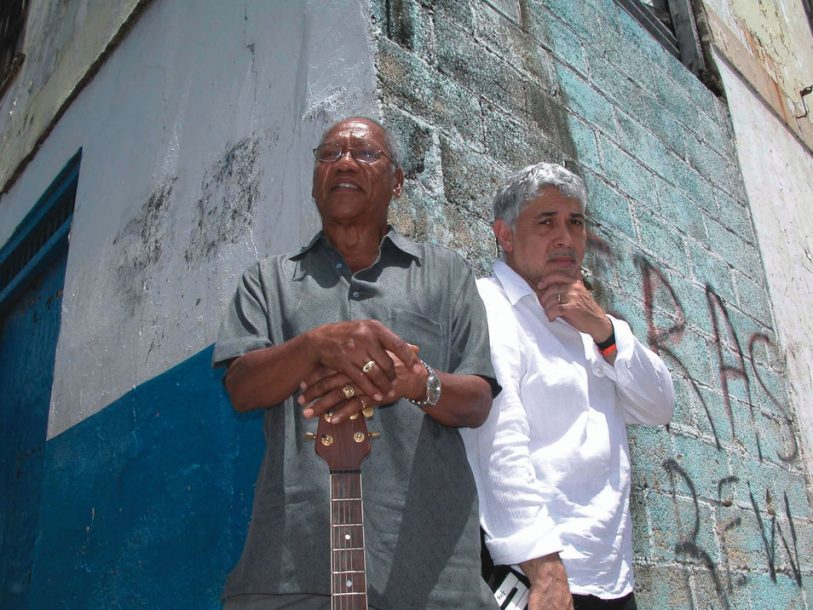 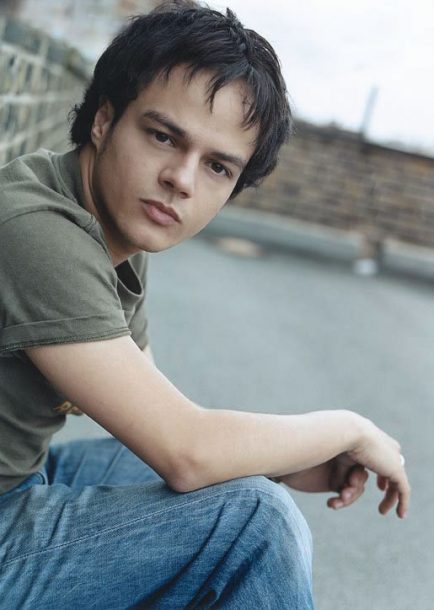 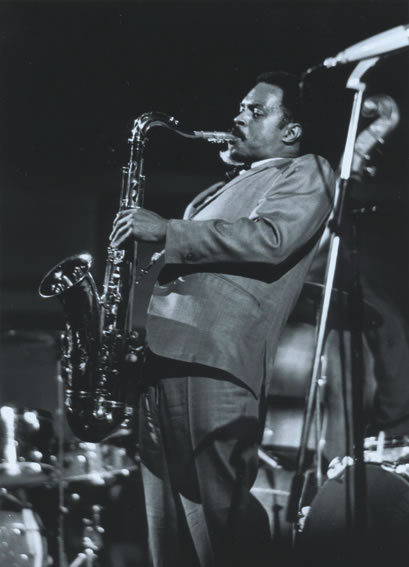 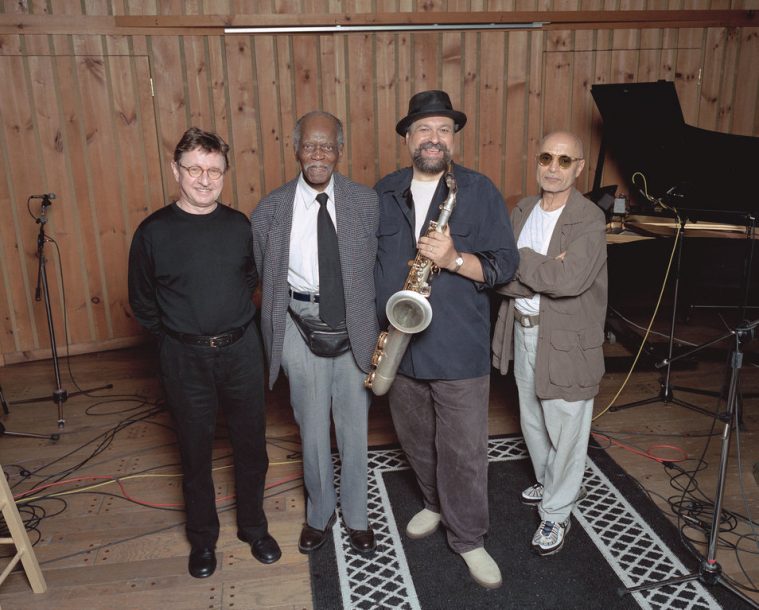 Leron Thomas’ musical journey began in his hometown of Houston Texas, always inspired by family rich with respect and understanding of quality music. After graduating from Houston’s distinguished High School for the Performing and Visual Arts, he ventured to New York City to develop as a trumpet player and composer, enrolling in Manhattan’s The New School.

While studying, his own music was evolving and maturing. Recognized for this he began performing professionally with various artists including Bilal, Billy Harper, Charles Tolliver and Roy Hargrove. The quality of his original compositions was enhanced when playing live alongside talented peers Robert Glasper, Damion Reid, Vicente Archer, Marcus Strickland, Harold O’Neal, Isaac Smith, Reggie Quinerly and Omer Avital. Leron graduated from The New School in 2003 with an identifiable sound, recognized by The New York Times, amongst others. Staying in Manhattan to pursue his professional career as a writer and trumpet player, Leron worked with many more artists from a variety of genre’s including Michael Stipe, Lauryn Hill, Bobby Watson and Mos Def, to name a few. Subsequently he found ways to liberate himself through a natural, fluid progression into writing and performing ‘other music’. These compositions required his personal trumpet tone along with his vocals to emphasize the diverse sound. From 2004 onwards he developed this genre-crossing music incorporating jazz, blues, pop, country, electro-pop and rock. With seven independently released projects and critical acclaim Leron explores a range of artistic media. Having music in film he also featured in an independent short film 2010 and currently appears on Gilles Peterson’s Brownswood Bubblers Eight.

Yazhi Guo, received his Artistic Diploma from Berklee College of Music 2015, is widely known as “THE” best Suona player in Asia. He graduated from … END_OF_DOCUMENT_TOKEN_TO_BE_REPLACED