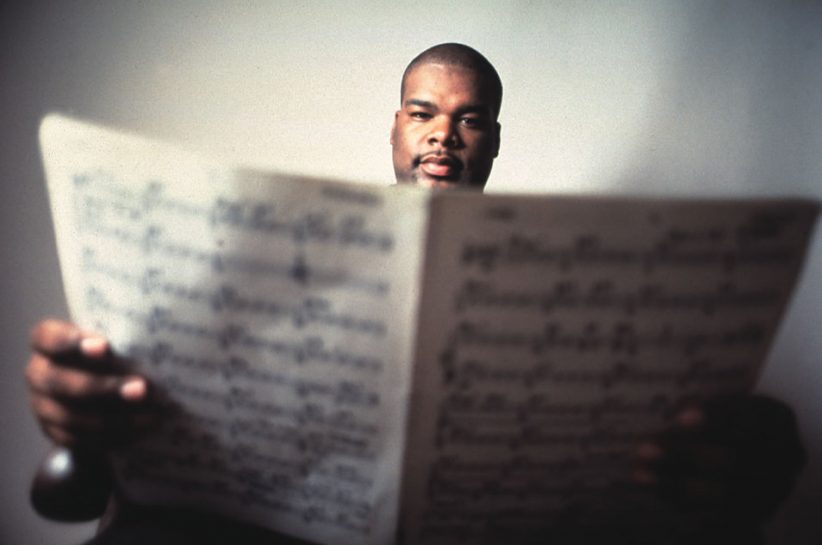 Larry Coryell is one of the world’s acknowledged guitar masters. He has been called the “godfather of fusion,” but is truly one of the most eclectic musicians playing today. Delving into virtually all styles of music, Coryell is a Renaissance artist, performing and recording with his own groups (like The 11th House), and with other virtuosos as diverse as Charles Mingus, Paco De Lucia, Chick Corea and L. Subramaniam.

He continues to astound audiences at clubs and festivals around the globe. Larry has written an autobiography, “Improvising, My Life in Music”; he is a superb clinician and teacher, and he shares his vast knowledge with younger generations of improvisers.

Kenny Drew, Jr., son of the famed jazz pianist who accompanied luminaries like John Coltrane and Dexter Gordon, is one of the rare pianists at home in both the jazz and classical realms. Since winning the 1990 Great American Jazz Piano Competition, Kenny has toured the world with a host of renowned musicians including Stanley Turrentine, Stanley Jordan, Slide Hampton, the Mingus Big Band, Jack Wilkins and Wallace Roney.

His classical repertoire and execution is unsurpassed, as well. He astonishes discerning listeners, appearing with orchestras and performing recitals worldwide: He has been called a “perfect pianist.”

Together, Coryell and Drew form the most potent guitar/piano duo since Oscar Peterson and Joe Pass, or Jim Hall and Bill Evans.

Yazhi Guo, received his Artistic Diploma from Berklee College of Music 2015, is widely known as “THE” best Suona player in Asia. He graduated from … END_OF_DOCUMENT_TOKEN_TO_BE_REPLACED