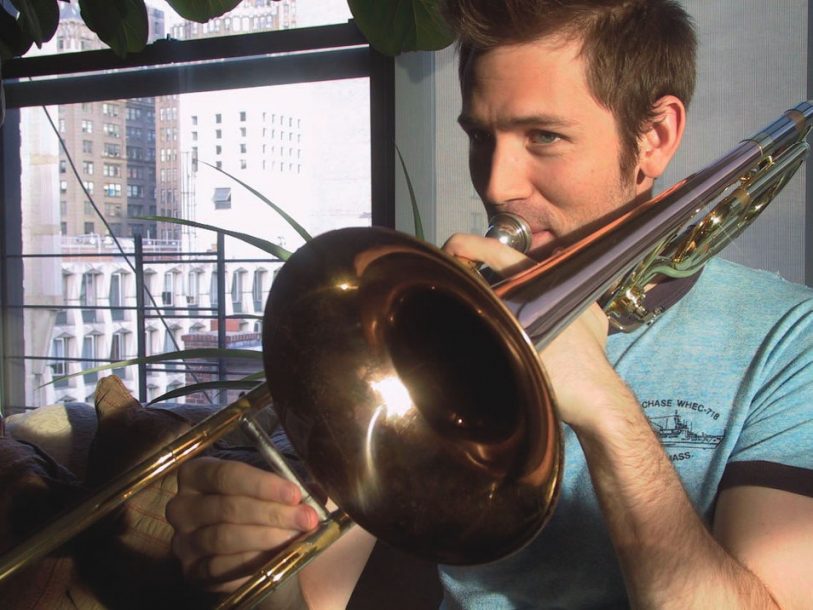 Kelley Suttenfield is an acoustic jazz vocalist whose lush resonance and graceful approach have captivated fans and critics alike. Her style is relaxed and patient. Every note is delivered with great care. Each phrase is thoughtful and unhurried. She emanates a comfortable assurance that invites the listener to lean in a little closer and linger a little longer. In the words of writer Carol Banks Weber (axs.com), she “breathes her own loving, sensitive and reverent persona into every lyric.”

With her new CD “Among The Stars” (self-produced), released in September 2014, Kelley partners with guitarist and longtime collaborator Tony Romano to explore a gentle aural landscape that is accentuated by space and delicacy. The CD features a diverse mix of songs- from Neal Young’s tender anthem “Harvest Moon” to the Howard Bart opus “Fly Me To the Moon”- with simple arrangements that leave ample room for interplay between Kelley’s lucent vocals and Tony’s meticulous string work. Reviewer Mark S. Tucker (acousticmusic.com) referred to the voice-guitar duo as “one of the most dangerous outings in music” and went on to say that Kelley and Tony “match perfectly: spare, quiet, thoughtful, sensitive.” Dee Dee Daniel (lajazz.com) echoes the sentiment: “The duo production is refreshing and shows the spectacular talents of these musicians without clutter or pretentiousness.”

Kelley performs extensively in New York City and along the East Coast. She has headlined at notable venues such as The Iridium and Jazz at Kitano in New York City and appeared at Ronnie Scott’s Jazz Club in London. She has performed at numerous venues throughout Europe and was once a featured guest with the Great Danes Big Band as part of the Copenhagen Jazz Festival. She is also a former finalist of the annual NYC Jazzmobile Vocal Jazz Competition. Her debut CD “Where Is Love?” (Rhombus Records) was released to critical acclaim in 2009. The 12-track recording, which was co-produced with vocalist Andrea Wolper, is a multifarious collection of classic jazz standards and pop tunes. The CD highlights Kelley’s sparkling vocals and also reflects her intrinsic sensibility for selecting just the right material, something that has become one of the hallmarks of her work. George W. Harris (JazzWeekly) wrote: “Here’s a singer with a lot of great ideas, and the ability to deliver them.”

Although she sings “mostly jazz,” Kelley declines to be labeled singularly as a jazz vocalist. “It’s limiting sometimes,” she says. While her approach is bolstered by a jazz foundation, her expressive reach is more extensive. She is a versatile artist with an eye for uncharted musical terrain. Her arrangement of “Nature Boy” (“Where is Love?”) for example, infuses the progression with Carnatic vocal patterns, giving this well-worn standard a fresh and decidedly South Indian feel. On her arrangement of “One Fine Day” (“Among The Stars”), she deconstructs the frenetic girl-group classic into a solitary requiem of unrequited love. Kelley is also enamored with the usage of time and often arranges songs in unusual meters. She believes that time is yet another means for making a statement and that space can be used as a “third voice.” Because she imposes no limits on herself, every song she performs, be it a jazz standard, folk favorite or a much-beloved show tune, has the potential to become something entirely new.

Like many vocalists, Kelley’s earliest musical memories were from church. Kelley grew up in bucolic Virginia, where her grandfather was a small-town minister and also a two-term mayor. As a child, she attended services every Sunday and sang hymns with the choir. She built upon this informal training and went on to sing in school choirs where she was often a featured vocalist. In addition, she began studying piano when she was just six-years old and won several state classical piano competitions. Kelley was also a budding thespian and performed in many productions with the community theater. She continued acting through high school, earning a college scholarship, and eventually graduated with honors and a dual degree in theater and psychology. After life circumstances took her to New York City, Kelley turned her focus to jazz, entering what she calls her “sponge period.” She began listening to Billie Holiday, Sarah Vaughan and Ella Fitzgerald, whom she refers to as “the big three,” as well as other notable vocalists such as Shirley Horn, Karrin Allyson, Nora Jones, Madeleine Peyroux and fellow Virginian Renee Marie. She was struck by the longevity of the music and felt a connection to the genre. From there, the trajectory was set.

Perhaps one of the most striking things about Kelley Suttenfield, as an artist, is the intentionality that she brings to her craft. Whether pulling ever so slightly back on a phrase or delivering a whisper soft lyric, she is beautifully deliberate in everything she does. “I choose songs that are timeless and that can be delivered authentically,” she says, “I want people to know that I mean it.”

Kelley performs regularly at nightclubs, concert halls and other music venues throughout New York City and along the East Coast. Future plans include a tour of the West Coast and Europe and a return to the studio for another recording with her band. For CD purchase details, schedule updates and other information, please visit her website at: www.kelleysuttenfield.com

Yazhi Guo, received his Artistic Diploma from Berklee College of Music 2015, is widely known as “THE” best Suona player in Asia. He graduated from … END_OF_DOCUMENT_TOKEN_TO_BE_REPLACED