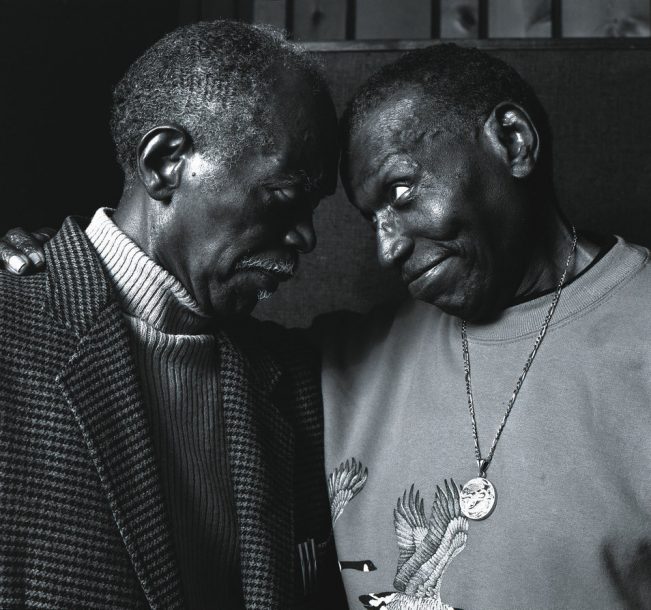 Elvin Jones with Hank Jones, May 2002 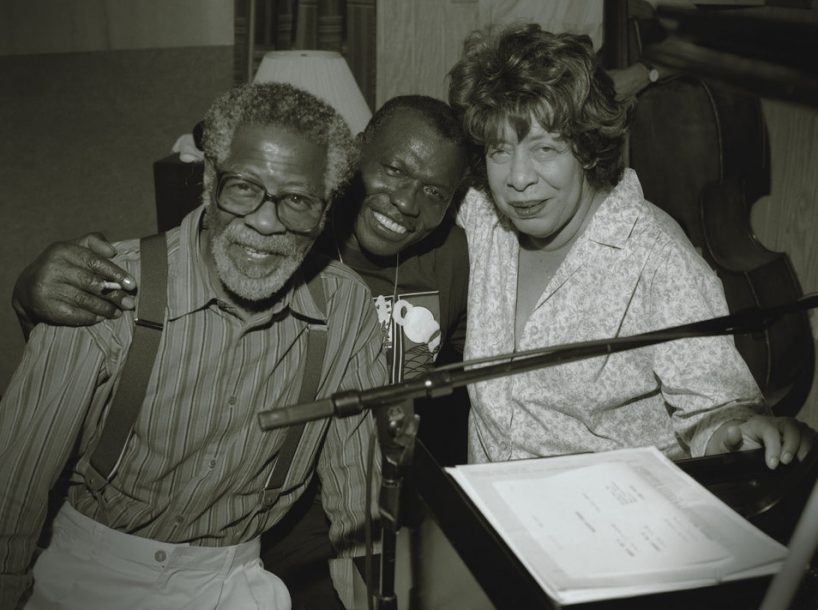 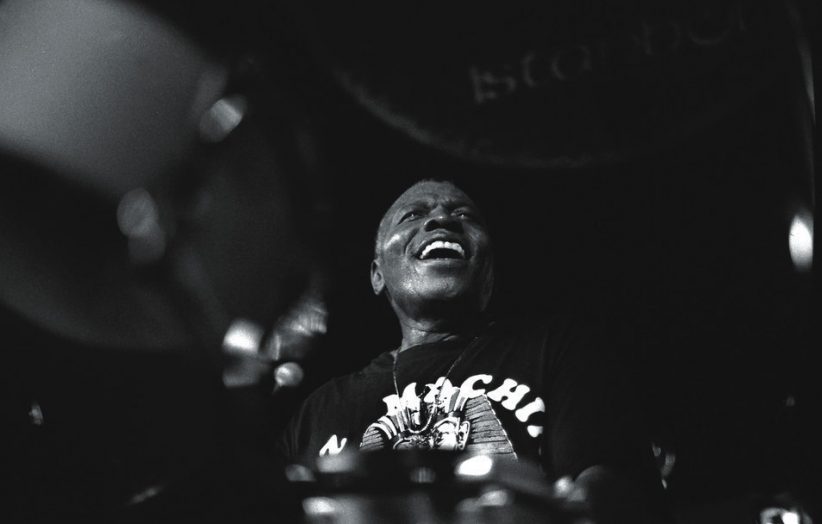 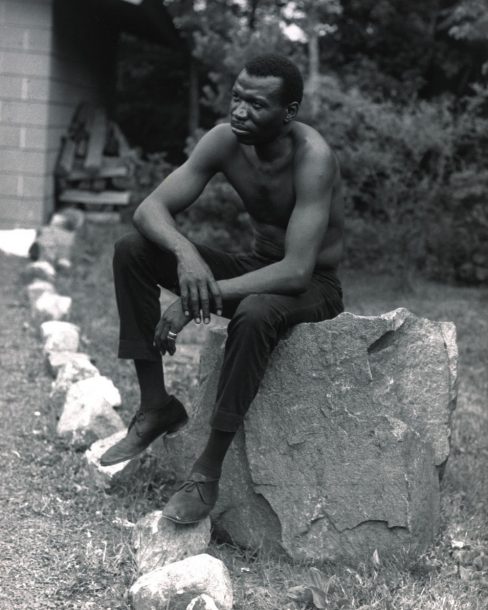 Elvin Jones outside the studio after the first take of Ascension, June 28, 1965 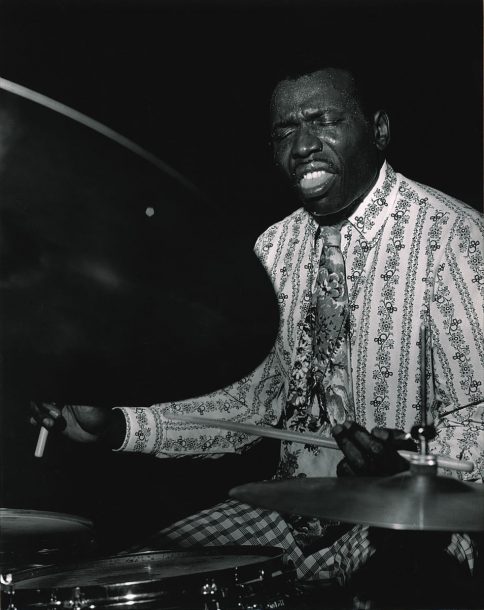 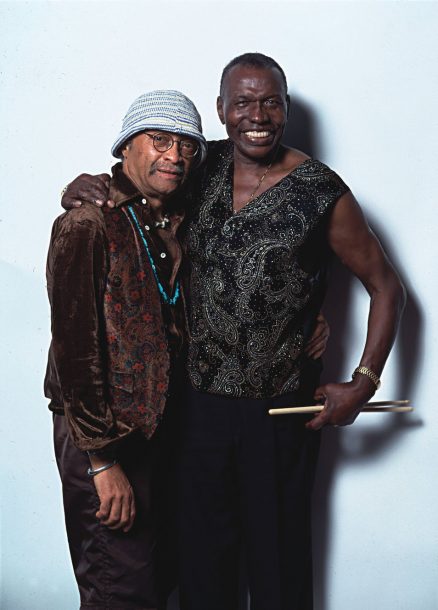 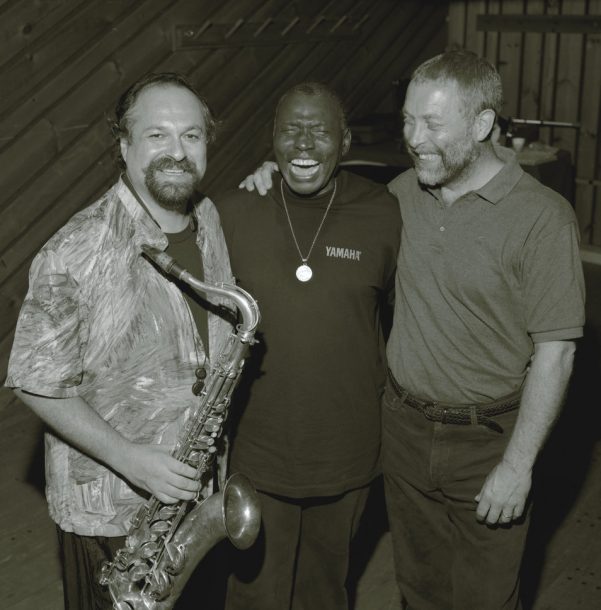 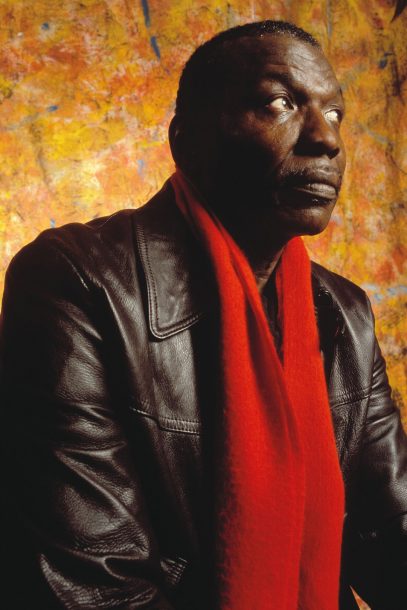 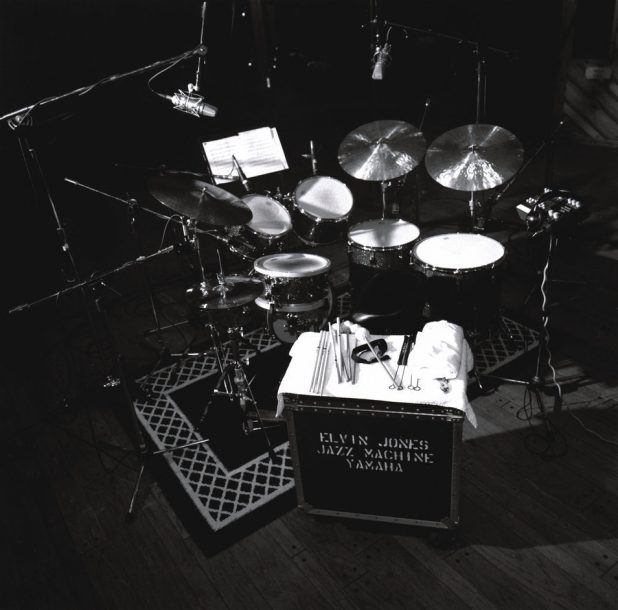 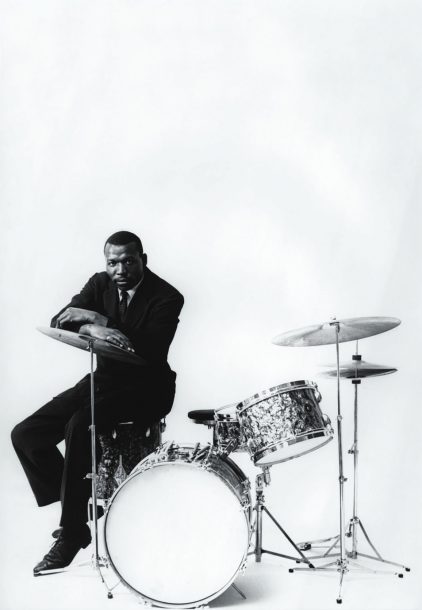 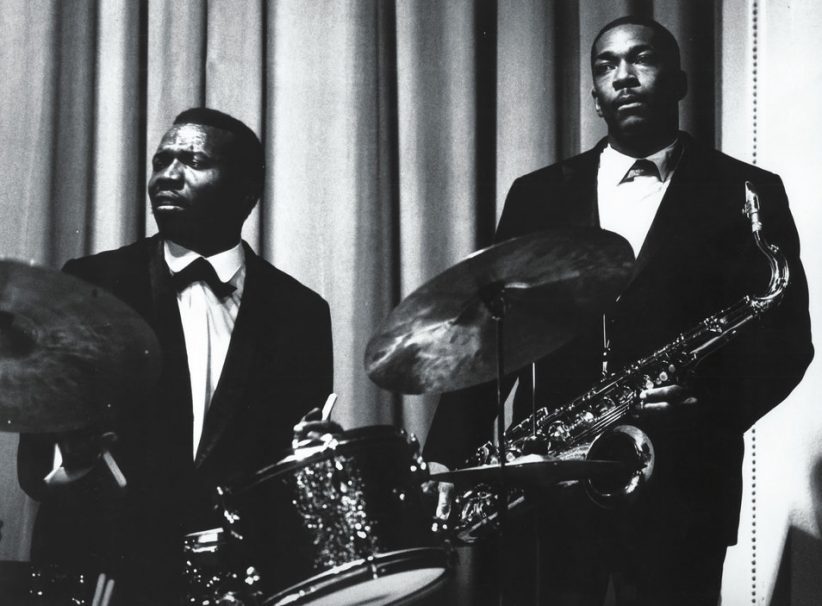 Organist Radam Schwartz has built a reputation as one of the finest Hammond B3 organ players around and has become a fixture in the Metropolitan … END_OF_DOCUMENT_TOKEN_TO_BE_REPLACED
To access this content, you must purchase JazzTimes Membership.

Fernanda Cunha is well established singer on today’s Brazilian jazz scene. She started to sing in 1997 in Rio de janeiro,Brazil. Her debut album “O … END_OF_DOCUMENT_TOKEN_TO_BE_REPLACED
To access this content, you must purchase JazzTimes Membership.