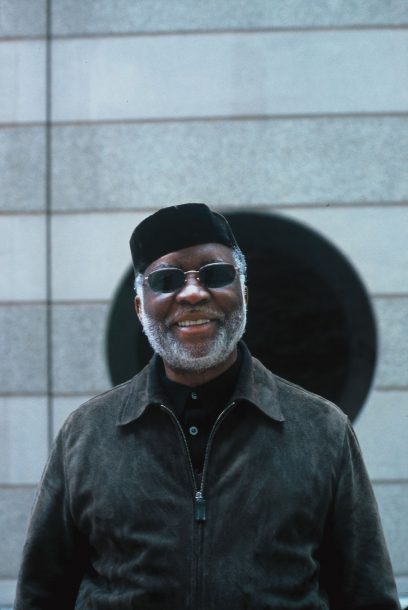 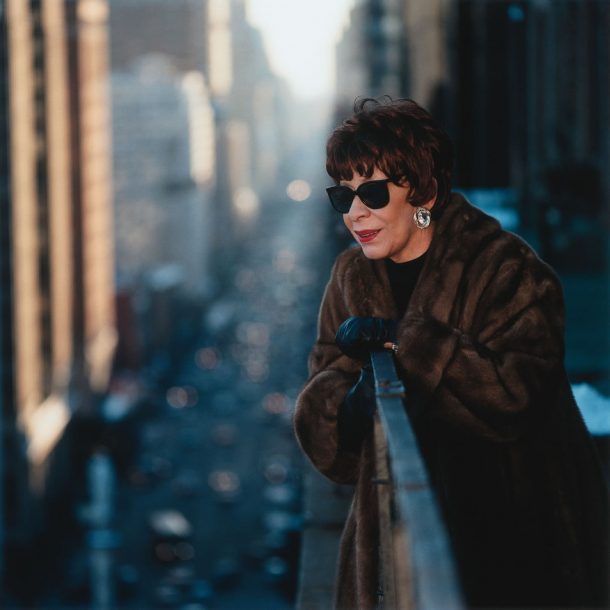 John Payne (founder of the John Payne Music Center (JPMC)) has over two decades of teaching experience (25,000+ lessons under his belt) and especially enjoys teaching complete beginners and improvisation. Payne has played with Bonnie Raitt (on her “Give It Up” album, and on tour), Van Morrison (played on “Astral Weeks,” voted by Rolling Stone Magazine in 1980’s as one of the top ten rock albums of the last twenty years), and appearances with Pheobe Snow, David Bromberg, Michael Franks, Leon Redbone, Noel Stookey, and Maria Muldaur. He has appeared many times on national television including an appearance with Bonnie Raitt on Saturday Night Live, Phoebe Snow on the Tonight Show, Don Kirschner’s Rock Concert, and Midnight Special. Payne has released three albums under his own name on major labels, and has played nationally and locally for over thirty years. He was voted best Boston-area jazz band by Boston Magazine and nominated best clarinetist in the Playboy jazz poll. His instruments are saxophone, clarinet, and flute. Payne is a cum laude graduate of Harvard University, with a BA in philosophy.

Yazhi Guo, received his Artistic Diploma from Berklee College of Music 2015, is widely known as “THE” best Suona player in Asia. He graduated from … END_OF_DOCUMENT_TOKEN_TO_BE_REPLACED