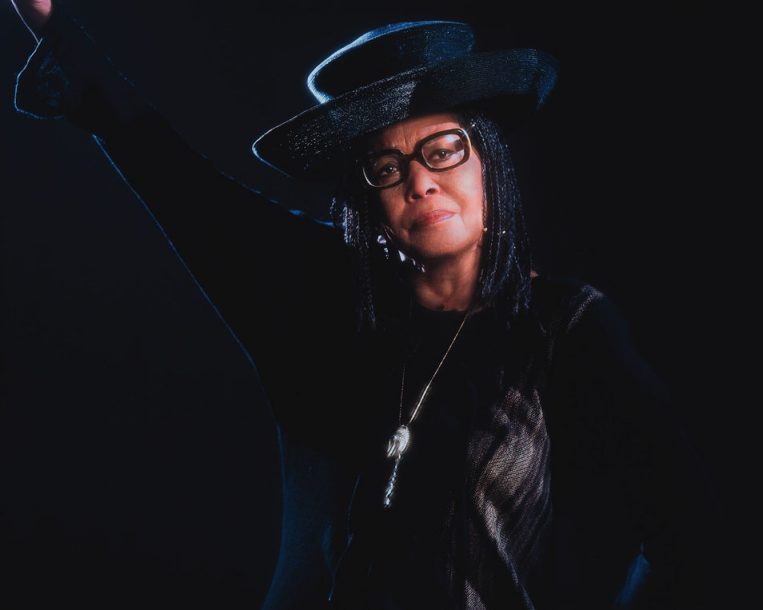 John Malino has worked with the best jazz musicians in the world. Playing everything from Harold Arlen to Hank Williams. In his 20 years as a bandleader, Manhattan-born John Malino has played from L.A. nightclubs to inaugural balls. John Malino has shared the stage with Lionel Hampton; jazz legend David Sanborn has played sax on Malino’s original tune, “If I had a Genie.”

Malino, called a “velvet-voiced baritone”, sings and plays guitar. He’s been described as a cross between Harry Connick, Jr. and John Pizzarrelli…

Born John William Scheuer in New York City, his father, James H. Scheuer was a Congressman for New York City for 27 years, John spent much of his childhood in D.C., later studied at Bennington College, then came back to NYC to pursue music. John is a singer-guitarist who plays many jazz standards with roots in jazz playing Gershwin, Johnny Cash, or Jimmy Hendrix. Malino has played Birdland, he is a regular at Friday Night Jazz at Sardi’s, Santa Monica Music Festival, Sacramento Jazz Festival, Garage, Backfence and The Kennedy Center.

Yazhi Guo, received his Artistic Diploma from Berklee College of Music 2015, is widely known as “THE” best Suona player in Asia. He graduated from … END_OF_DOCUMENT_TOKEN_TO_BE_REPLACED