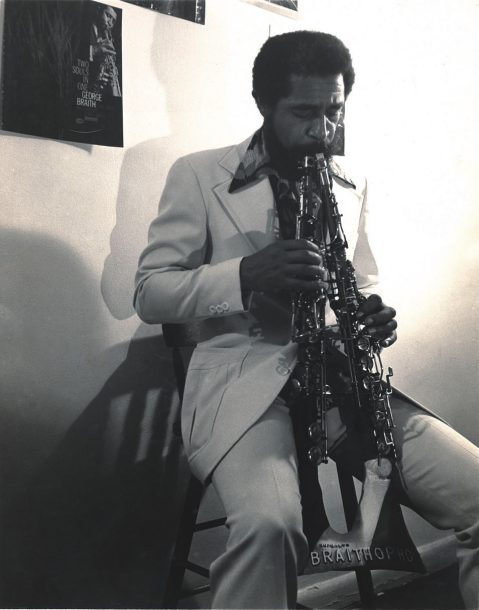 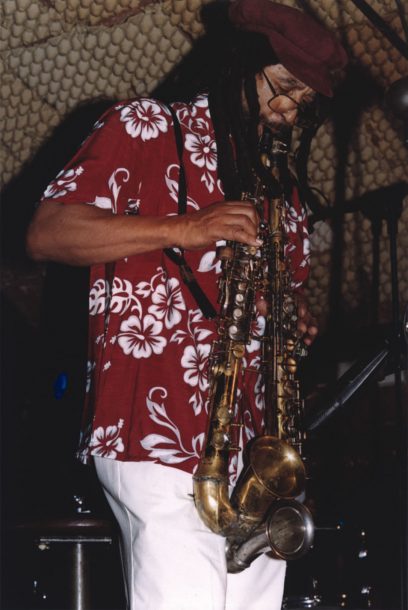 A mainstay on the California music scene, John Harrington has been performing, recording, and touring professionally for the past 15 years. Starting at the age of 9, Mr. Harrington has continued his pursuit of music through a wide array of styles and groups. After his debut jazz album (Love’s Divine), 3 years of touring in his funk, Brazilian samba band Delta Nove, and musical director at the Commonwealth Lounge; John has returned to the studio to continue refining his skills as a trumpet player, leader, and composer.

Organist Radam Schwartz has built a reputation as one of the finest Hammond B3 organ players around and has become a fixture in the Metropolitan … END_OF_DOCUMENT_TOKEN_TO_BE_REPLACED
To access this content, you must purchase JazzTimes Membership.

Fernanda Cunha is well established singer on today’s Brazilian jazz scene. She started to sing in 1997 in Rio de janeiro,Brazil. Her debut album “O … END_OF_DOCUMENT_TOKEN_TO_BE_REPLACED
To access this content, you must purchase JazzTimes Membership.