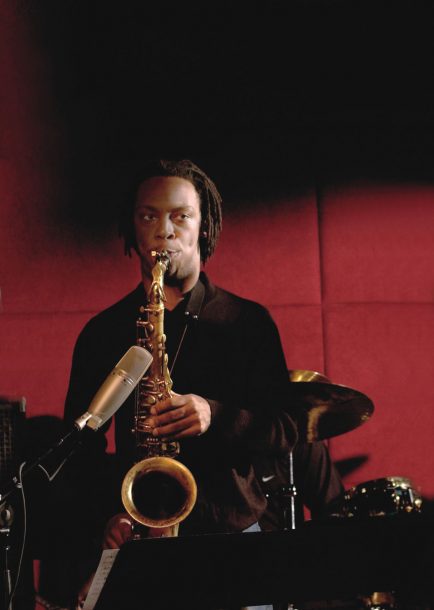 Percussionist John Hadfield’s dedication to bending genres has taken him from the jungles of Indonesia to concert halls and clubs across the world. At home in New York, Time Out New York has recently pointed out “John Hadfield’s percussion is so impeccable.”

John Hadfield has released two records of his own compositions-The Eye of Gordon (2008) and Displaced (2010). He is currently on the Jazz faculty of New York University, where he teaches drum set and the World Percussion Ensemble.

John Hadfield’s varied expertise has allowed him to perform with a broad range of ensembles and artists including: Yo-Yo Ma, The Silk Road Ensemble, The Saturday Night Live Band on NBC, Bang on a Can, The Michael Gordon Band, The HUM Ensemble and Sky White Tiger.

John Hadfield has also collaborated on more than 50 recordings as a guest artist, including the GRAMMY award winner Yo-Yo Ma and Friends, Songs of Joy and Peace (SONY BMG 2008)

Yazhi Guo, received his Artistic Diploma from Berklee College of Music 2015, is widely known as “THE” best Suona player in Asia. He graduated from … END_OF_DOCUMENT_TOKEN_TO_BE_REPLACED