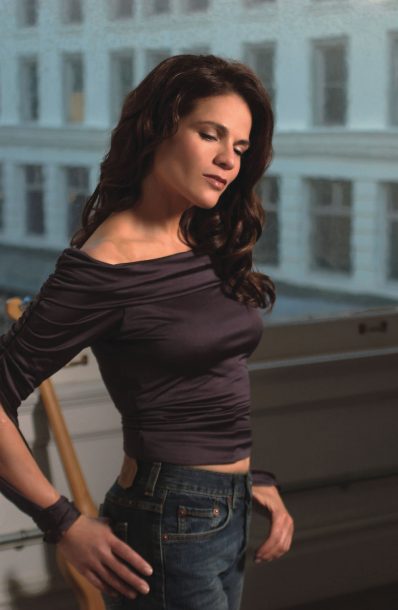 Pair a fantastic vocalist with an all star line up of musicians and you have the first important Jazz Vocal Release of 2015. Tamir Hendelman, John Clayton, Peter Erskine and Bob Sheppard are just some of the fine musicians on this CD which goes from bossa nova to swing to Afro Cuban to “noir ballad” all held together by the wonderful interpretive skills of Ms. Tatham.

JOANNE TATHAM is a favorite of audiences from her native New York to her adopted home in Los Angeles. Following the release of her acclaimed debut CD “Making Light” in 2012, Ms. Tatham has appeared frequently in top LA Jazz clubs like Catalina’s, Vibrato and The Baked Potato, and in Palm Springs a the Annenberg Theater and as a regular guest with the Desert Cities Jazz Band in Palm Springs. In New York she has appeared at Birdland, Town Hall, The Carlyle, The Metropolitan Room and Feinstein’s at Loews Regency.

“Joanne Tatham has the chops to go all the way”

“A colorful voice with a great sense of tempo and time… what a pleasure it is to discover Joanne Tatham!”

This is a carefully conceived collection by a superb vocalist”

Yazhi Guo, received his Artistic Diploma from Berklee College of Music 2015, is widely known as “THE” best Suona player in Asia. He graduated from … END_OF_DOCUMENT_TOKEN_TO_BE_REPLACED