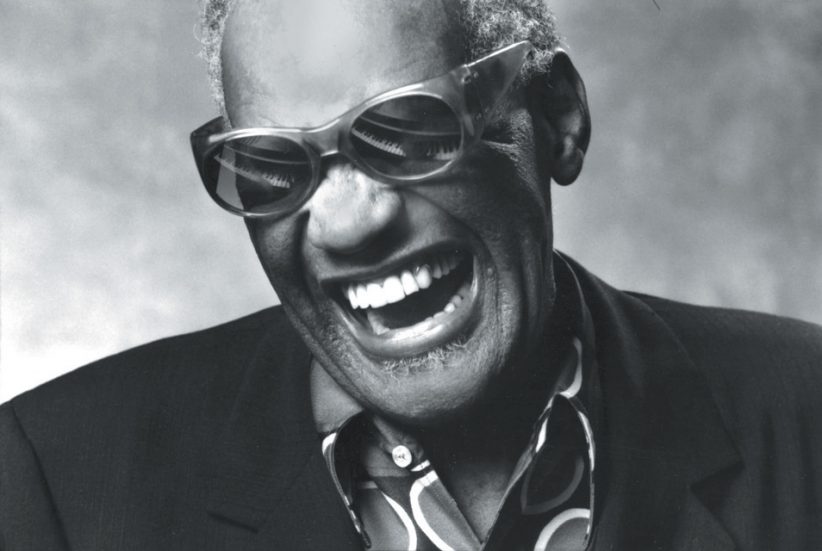 Jay was also the Lead Trombonist with the Keystone Society of Swing Big Band from 2001-2006. He plays in a trombone quartet called Trombone Chowder, and a five trombone and rhythm section jazz group, Slide Zone. He also plays in a jazz sextet, Hexagon, playing original music. Currently he plays in a quartet of trombone, keyboard, bass and drums that has played Lewisburg Live, Bellefonte Library Concert Series and South Hills Business School Summer Concert Series. He plays in a big band, Zeropoint, playing the solo trombone book. He also has smaller groups, a jazz trio of trombone, organ, drums that has played at The Butler Fall Festival, Raystown Lake Amphitheater, Lewisburg Stroll Thru The Arts, People’s Choice Festival in Boalsburg, The Central Pennsylvania Festival of the Arts in State College and The Lebanon Jazz Festival. He has a duo of trombone and guitar or trombone and keyboard or trombone and bass called swing-nova that has played throughout the centre region including many nursing homes and assisted living communities in Pennsylvania and Maryland. Jay has also had the privilege of playing with vocalist Catherine Dupuis, pianist Russ Kassoff, bassists Martin Wind, Jay Anderson, David Finck and Jay Leonhart and drummers Tim Horner and Dennis Mackrel at the Jazz PA Festival from 2005-2010.

Email him at [email protected]

Yazhi Guo, received his Artistic Diploma from Berklee College of Music 2015, is widely known as “THE” best Suona player in Asia. He graduated from … END_OF_DOCUMENT_TOKEN_TO_BE_REPLACED