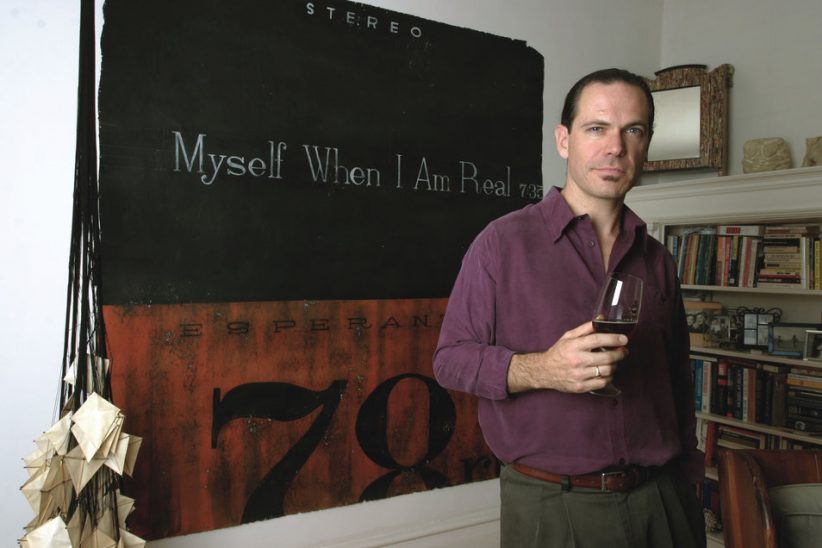 New York-based singer song-maker Heather Masse grew up in rural Maine and began singing at an early age. Having taken a degree in Jazz Voice from the New England Conservatory of Music, Heather is steeped in the jazz tradition, which informs her distinct approach to singing music of all sorts. She is a member of the acclaimed Juno-award winning Canadian band “The Wailin’ Jennys”, and has performed at 100s of venues across the country including appearances on Garrison Keillor’s A Prairie Home Companion. She has performed with the renowned contemporary bluegrass band “The Wayfaring Strangers,” and has appeared at venues including NPR’s World Cafe, the Somerville Theater, and Boston’s Symphony Hall, sharing the stage with the Boston Pops Orchestra. In 2006, she recorded an eponymous album with the Boston-based group “Joy Kills Sorrow” – a modern string band that finds it home in the cracks between bluegrass, jazz, old-time, and pop styles – as well as a self-released EP Tell Me Tonight, a collection of original songs performed with her own Brooklyn-based outfit “Heather and the Barbarians.” Heather’s rich, soulful, voice elegantly moves through numerous styles organically and with sincerity- A quality learned from some of her early influences disparate as Ray Charles, Bonnie Raitt, Joni Mitchell, and Chet Baker. Heather’s newest project, The Heather Anne Band plans to record a full-length album of Heather’s original songs and music this coming winter.

Yazhi Guo, received his Artistic Diploma from Berklee College of Music 2015, is widely known as “THE” best Suona player in Asia. He graduated from … END_OF_DOCUMENT_TOKEN_TO_BE_REPLACED