Skip to content
Become a member and get exclusive access to articles, live sessions and more!
Start Your Free Trial
Home > Artists > Harmonia do Samba 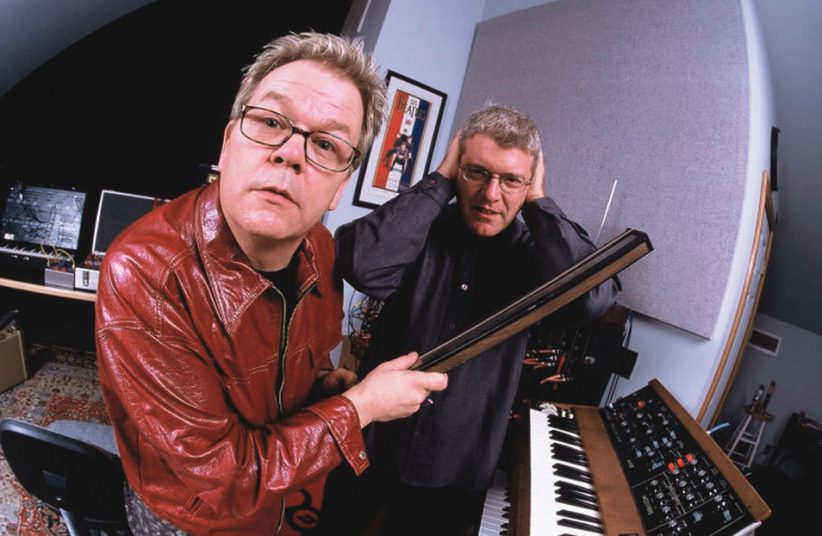 Music that has conquered devoted fans all over Brazil and from around the world;

has an amazing story of unforgettable awards, hard work, determination and a superior

quality of a music legacy.

in Salvador, Bahia, Brazil with their hit song “Ven Nenem,” in 1999 and their trademark

sound has made an indelible mark on the genre of pagode music which they define.

With more than 4 million records sold, the group performs an average of 120 concerts

per year in Brazil and abroad. Harmonia do Samba is known to be the leader of pagode

from Bahia and has achieved a solid place in the scene of Música Popular Brasileira.

The band composed by Xanddy, Roque Cezar, Bimba, Martins and Luciano brings a

unique swing to the stage, mixing pagode and axé. The group creates a particular

signature rhythm that seduces followers from all over the world.

de Qualidade”. The record is characterized for the union of old hits and new songs,

22 songs of the album are brand new! The song “Selo de Qualidade” was chosen to

name the album. The DVD was recorded at Sambódromo de Manaus, in the state of

Amazonas. For Xandy (vocals) the group chose the city of Manaus due to “the amazing

Famous artists from Brazil have collaborated with the acclaimed Harmonia do Samba;

Yazhi Guo, received his Artistic Diploma from Berklee College of Music 2015, is widely known as “THE” best Suona player in Asia. He graduated from … END_OF_DOCUMENT_TOKEN_TO_BE_REPLACED