Skip to content
Become a member and get exclusive access to articles, live sessions and more!
Start Your Free Trial
Home > Artists > Haale 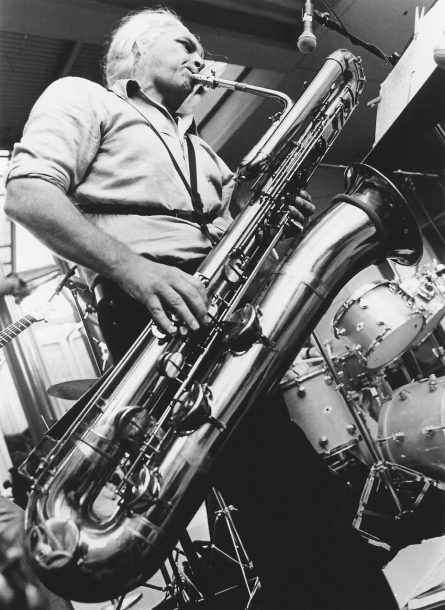 Haale is a NY-born singer and composer of Persian descent. She released two EPs in 2007, ‘Paratrooper’ and ‘Morning,’ to critical acclaim and in 2008 the full-length album, ‘No Ceiling’ which the Boston Globe called ‘a swirling gem…one of the year’s most memorable releases.’ She toured across the US, in Canada, and in Europe, playing such venues as the Bonnaroo Festival, the David Byrne-curated series at Carnegie Hall, the Mimi Fest, and Memorial Hall at UNC.

She will be performing music from her new project, The Mast, with percussionist Matt Kilmer, which features her undulating vocals, hypnotic electric guitar riffs, and his hyperkinetic, polyrhythmic drumming.

“An extraordinarily powerful vocalist. The emotions expressed in Haale’s songs are as warm and inviting as the sounds.” Jim DeRogatis, Chicago Sun Times

Yazhi Guo, received his Artistic Diploma from Berklee College of Music 2015, is widely known as “THE” best Suona player in Asia. He graduated from … END_OF_DOCUMENT_TOKEN_TO_BE_REPLACED