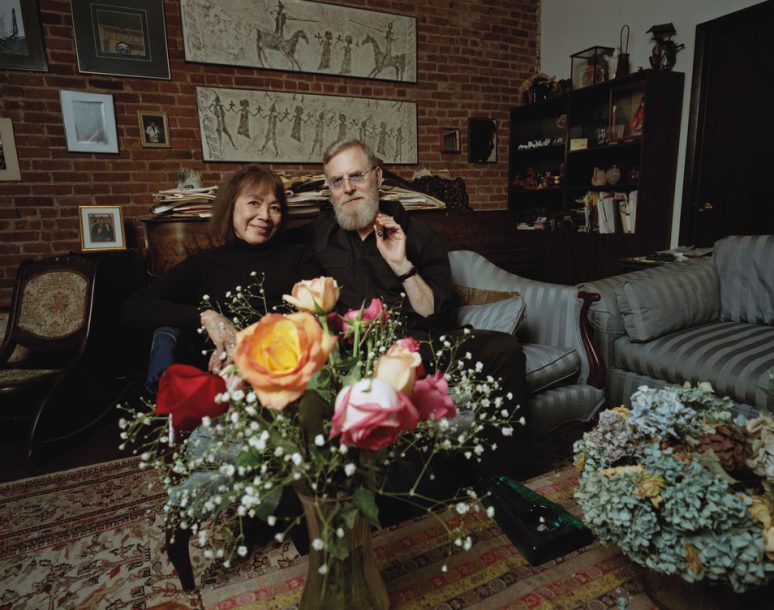 Smooth yet edgy, mellow yet powerful, sweet yet sexy … just some of the textures that color Gloria Miller’s unique vocal style as she flows seamlessly between genres including Jazz, R&B and Soul. With over 20 years experience in the music industry, you realize from the first listen that Gloria knows how to use her voice to navigate her audience through a maze of emotions. She brings a level of musicianship to her performance that sets her apart from the rest with her impressive vocal range and her heartfelt delivery of every song she sings.

There have been many artists who have influenced Gloria’s approach to communicating a song including Ella Fitzgerald, Billie Holliday, Sarah Vaughn, Natalie Cole, Anita Baker, Roberta Flack, Aretha Franklin and Tina Turner. She pays tribute to many of these amazing performers during her show covering some of their greatest hits.

Gloria has a universal style with a fun and upbeat personality that consistently appeals to audiences across the globe, having performed in Spain, France, Italy, Russia, Norway, Finland, Denmark, England, Africa and all around the U.S. Gloria gives a high energy performance whether she is entertaining in Cabaret, or as a Duo, Trio or Quartet.

Gloria grew up in Chicago, Illinois where she developed her love for music singing in the choir at her local church. In 1989 Gloria released her first solo recording, He Loves Me, and followed up that release with Forever With You in 1996. This independent release received national attention when Gloria performed the title song during Gospel Music Week in Nashville, landing her a distribution deal with Heaven’s Eyes Records. Gloria wrote and co-produced both recordings.

Gloria’s professional career is rooted in Gospel Music and this foundation landed her a lead role in the U.S. National Tour of Disney’s The Lion King. With the release of her latest CD, Let Go, Gloria is a regular performer on the International Jazz Festival circuit, she entertains as a headliner on cruise ships for such prestigious lines as Disney, Royal Caribbean and Celebrity, and she is a favorite for many venues throughout the UK.

Gloria currently lives in the Portsmouth area in England.

Yazhi Guo, received his Artistic Diploma from Berklee College of Music 2015, is widely known as “THE” best Suona player in Asia. He graduated from … END_OF_DOCUMENT_TOKEN_TO_BE_REPLACED