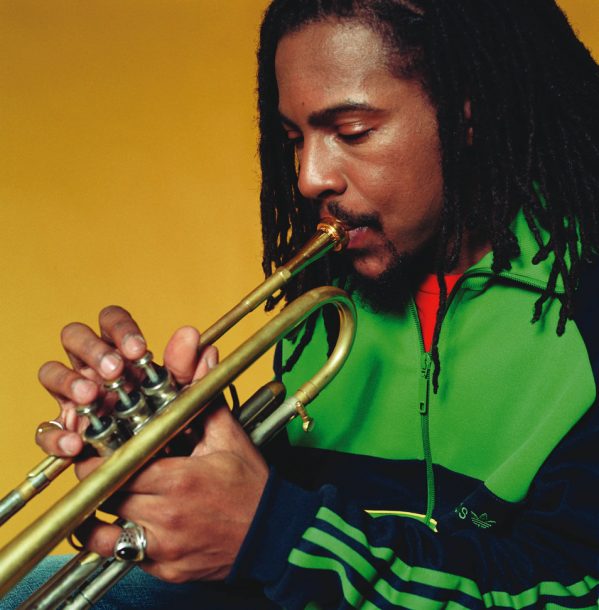 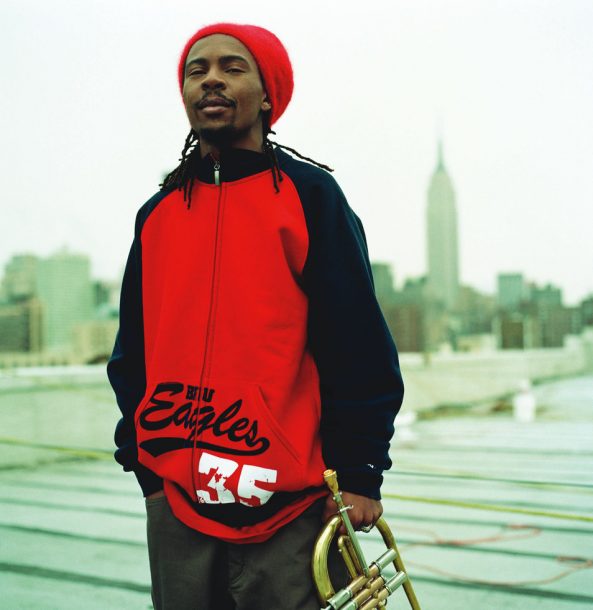 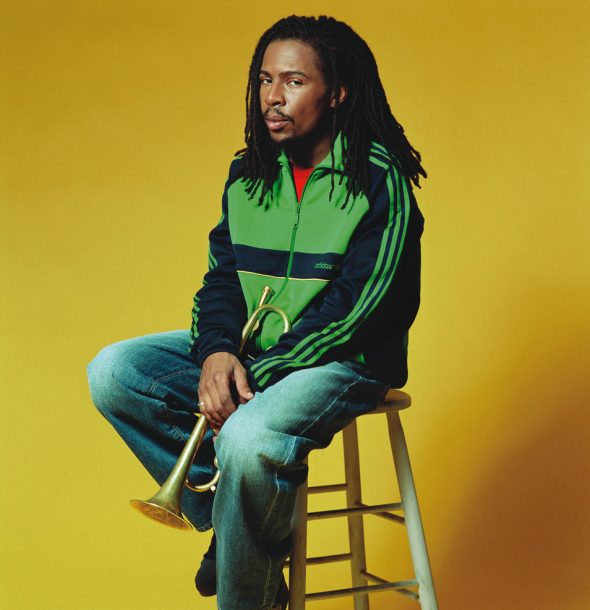 “She prefers to describe herself as a jazz pianist who also sings, but the truth is that Schell handles both those hyphenates with plenty of style, imagination and grace” – Don Heckman

Described as “one of the West Coast’s best kept secrets”, Schell pulls in the listener with a minimalist approach that shines with interpretive sensibility rather than pure musicality. Known among her peers for swinging every single note, subtle phrasing, and unique, lyrical writing, this Los Angeles-based pianist/composer and vocalist is a native of Alberta, Canada where she grew up playing music from an early age.

Gaea is a graduate of acclaimed McGill University in Montreal and spent time in New York as a recipient of a Canada Council for the Arts grant studying with pianist/composer Richie Beirach. Accomplished and versatile, she – as drummer Albert ‘Tootie’ Heath says, “plays the heck out of the piano with them small hands”.

Gaea Schell has three acclaimed CDs out as a leader, is currently an integral part of the Los Angeles jazz scene and has played with many notable names (Bob Sheppard, Albert “Tootie” Heath, Bobby Watson, Clare Fischer Big Band, Ingrid Jensen and Stacy Rowles to name a few) in addition to often leading her own trio at venues regionally and internationally including Steamers in Fullerton, Maggiano’s, Café 322 in Pasadena, Spazio Jazz & Supper Club in Sherman Oaks, and Knickerbocker in New York City.

Yazhi Guo, received his Artistic Diploma from Berklee College of Music 2015, is widely known as “THE” best Suona player in Asia. He graduated from … END_OF_DOCUMENT_TOKEN_TO_BE_REPLACED