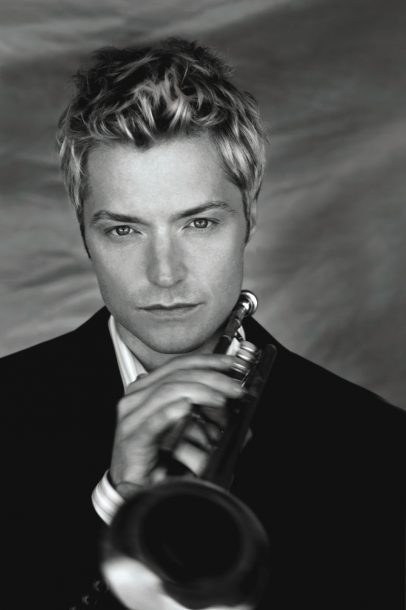 Faye Carol’s unique style and gift of connecting with her audience is astonishing. This Bay Area living legend remains true to her Mississippi roots infusing the blues into everything from Cole Porter to Michelle Legrand songs. She began singing while still a young girl in Meridian and later relocated to Northern California where she became immersed in gospel music and in the 1960s her professional career began by being an integral part of the innovative funk scene in Oakland, CA.

Yazhi Guo, received his Artistic Diploma from Berklee College of Music 2015, is widely known as “THE” best Suona player in Asia. He graduated from … END_OF_DOCUMENT_TOKEN_TO_BE_REPLACED