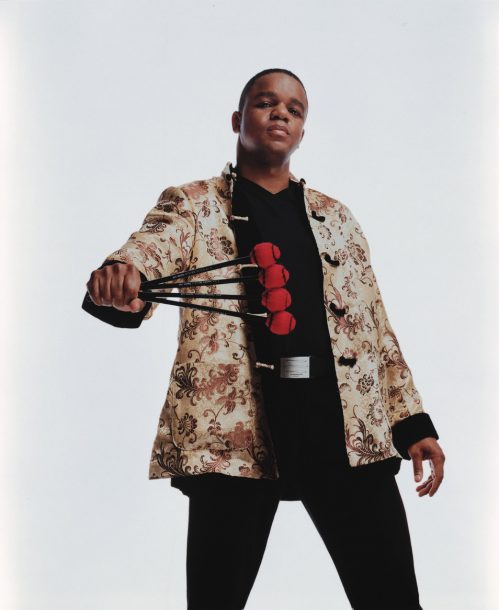 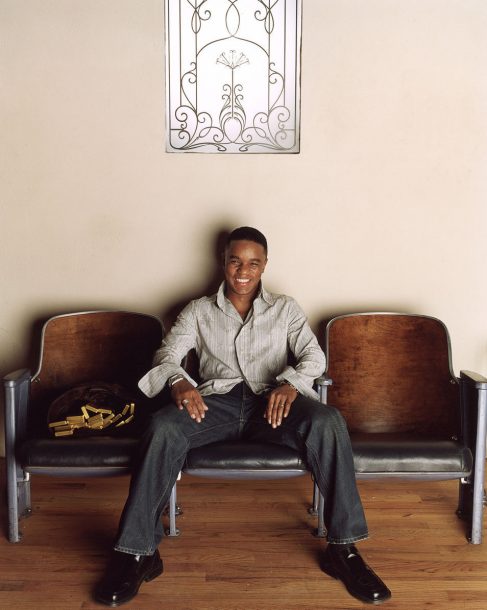 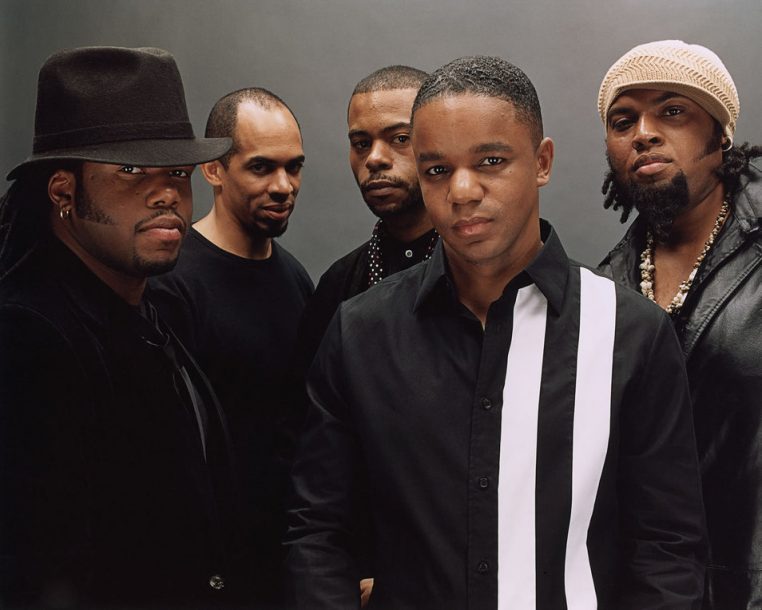 Brazilian pianist and composer DOM SALVADOR has released on the Salmarsi Music label, his new cd “The Art of Samba Jazz”. It’s a must-have album of 11 original compositions from the very gifted Salvador, who for the past 30 years holds court at New York’s River Café. On this album, he pays homage to the Pre and Bossa-Nova periods of Rio de Janeiro, of which he took part! This album is a tour de force and it must be in every Brazilian Jazz fan’s collection. Playing it in low volume works with your soul’s desires; even better in good company… Played louder, certain tracks are very dance-able and will make you move… A sweet reminder that you can still have a good time, anytime.

The genre Samba Jazz is a combination of American Jazz and Samba. It goes back to the 1920’s when Brazilian composers such as Pixinguinha, influenced by the New Orleans rhythms, Dixieland and Fox Trot, was the first Brazilian composer to utilize improvisation. The 1940’s brought more sophisticated melodies and the music was being orchestrated for bigger bands to perform in dance halls for Rio’s growing middle class. It was the birth of Gafieira, festive ballroom style dance music very popular in the 50’s. In the 60’s, with the arrival of Bossa Nova, which was already an off-shoot of West Coast US Jazz, many groups were formed, creating music that was bossa oriented, such as Turma da Gafieira, The Sexteto Bossa Rio, Sergio Mendes’ first Brazilian group, before he became Brazil 66. There were many players and groups from the period including Meireles e os Copa Cinco, Pedro Paulo, Luiz Carlos Vinhas, Manuel Gusmão, Dom Um Romão, Zimbo Trio, (Amilton Godoy, Luiz Chaves, Rubinho Barsoti),The Rio 65 Trio (Dom Salvador, Edison Machado, Sergio Barrozo), João Donato, Tenório Jr Trio, Zezinho Alves, Milton Banana Trio, Edson Lobo,Victor Manga, Toninho Pinheiro, Cidinho Teixeira,

The strength in Salvador’s compositions in “The Art of Samba Jazz” is in the richness of his melodies and harmonies in ballads and the rhythmically samba-charged tunes such as “Suddenly” and “High Energy”. One can imagine the 1950’s…night-clubbing in Rio’s Lapa district in a linen suit. “Meu Fraco é Café Forte” has the ebullience of a fresh espresso, as the title explains “My weakness is strong coffee”. Of the ballads, “Para Elis” (For Elis) has the feeling of being in a studio recording with the great vocalist Elis Regina in the 1970’s, after Salvador’s intro of his tune, anytime she will come in with her astonishing vocals. This represents his love for one of Brazil’s most gifted singer who he worked with prior to coming to the US. A naturally born arranger, in tunes such as “Indian River” and “Passo a Passo” Salvador visits his mellow side. His handling of the melody makes these two tracks incredibly meditative and introspective, never letting down the composition.

Yazhi Guo, received his Artistic Diploma from Berklee College of Music 2015, is widely known as “THE” best Suona player in Asia. He graduated from … END_OF_DOCUMENT_TOKEN_TO_BE_REPLACED