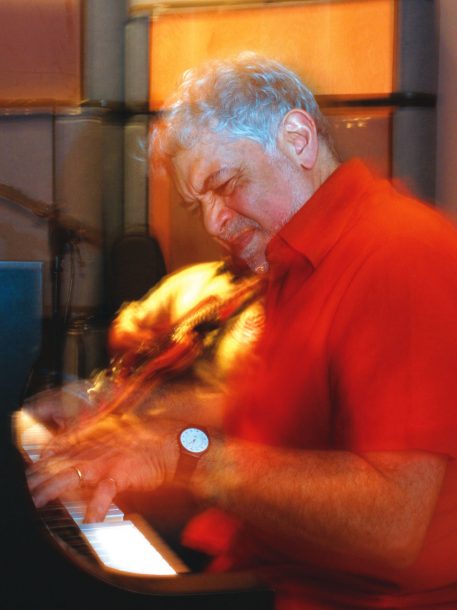 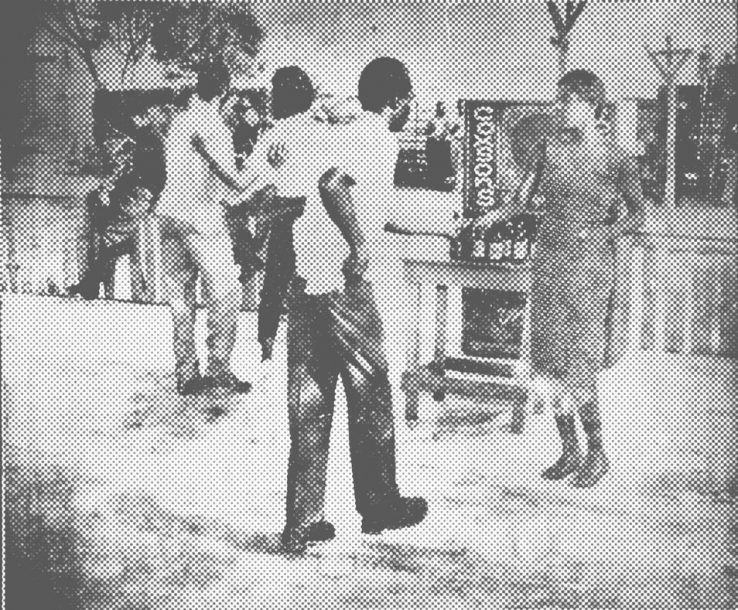 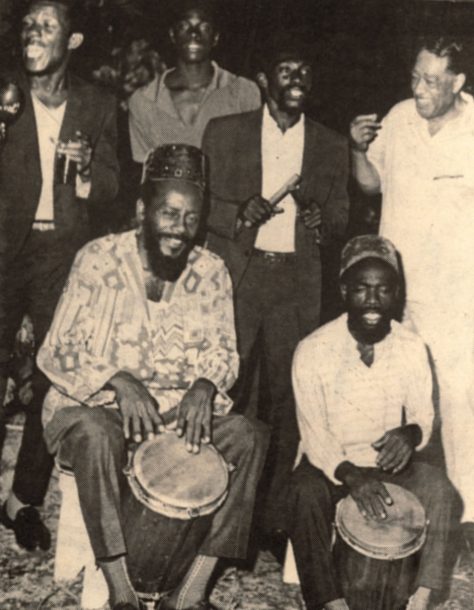 Duke Ellington snaps his fingers to Count Ossie (seated, left) and the Mystic Revelation of Rastafari 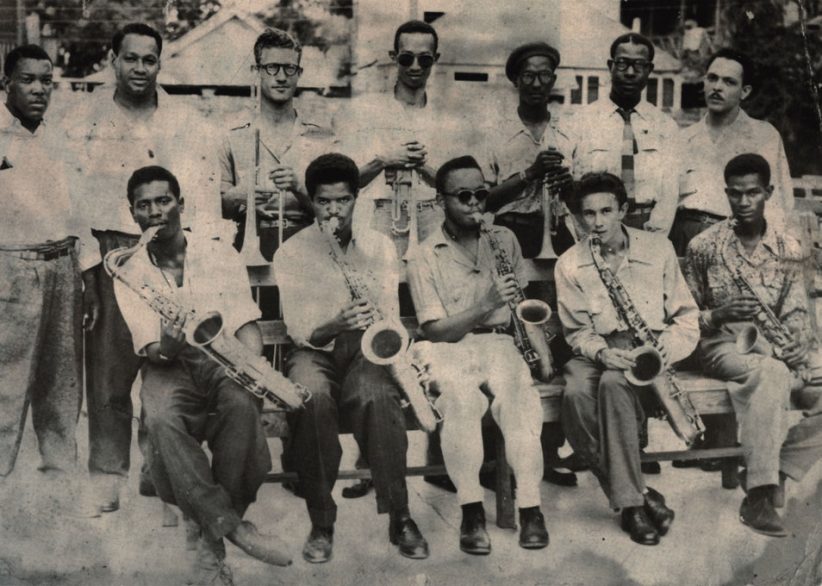 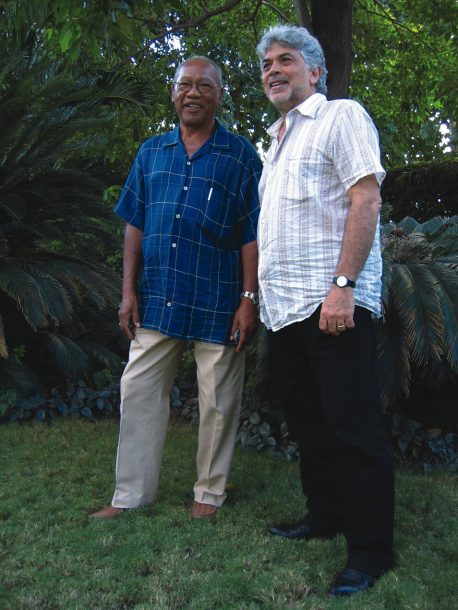 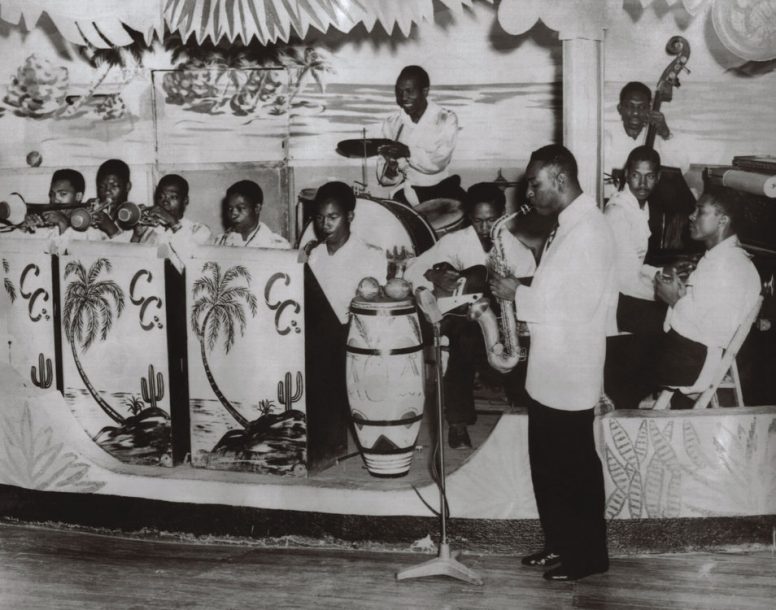 Ernest Ranglin is seated behind saxophonist-bandleader Eric Deans, in the late '40s or early '50s 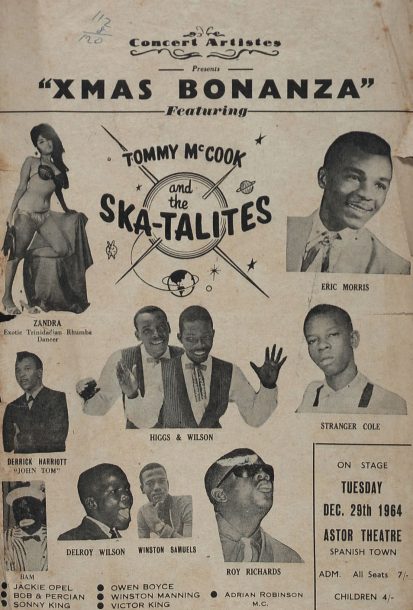 A flyer for an "Xmas Bonanza" concert 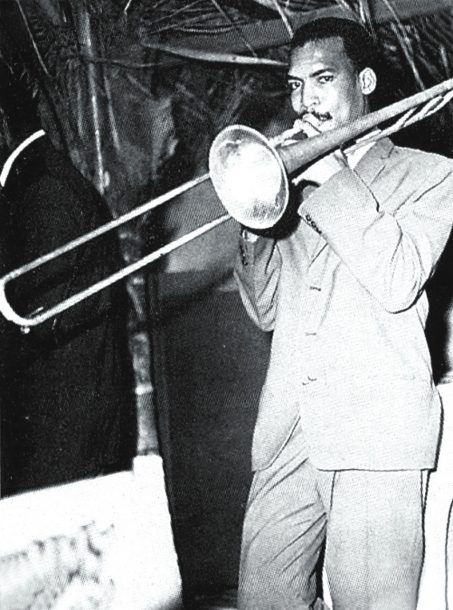 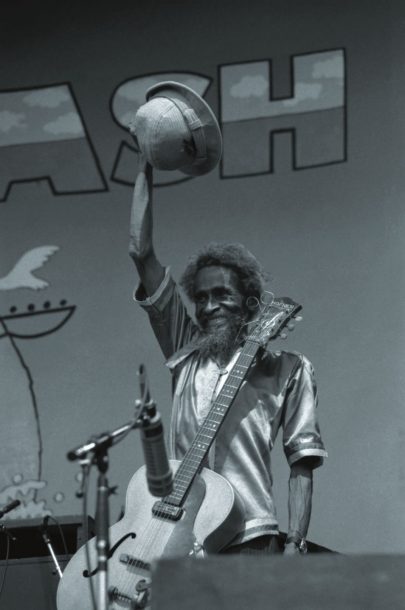 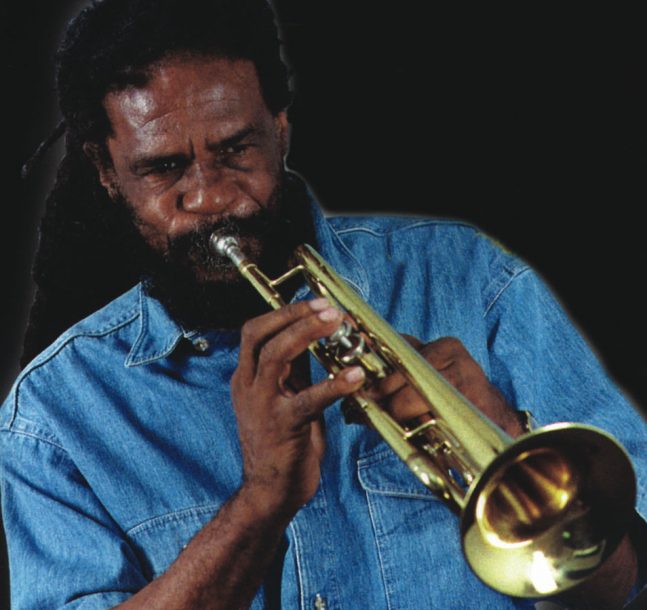 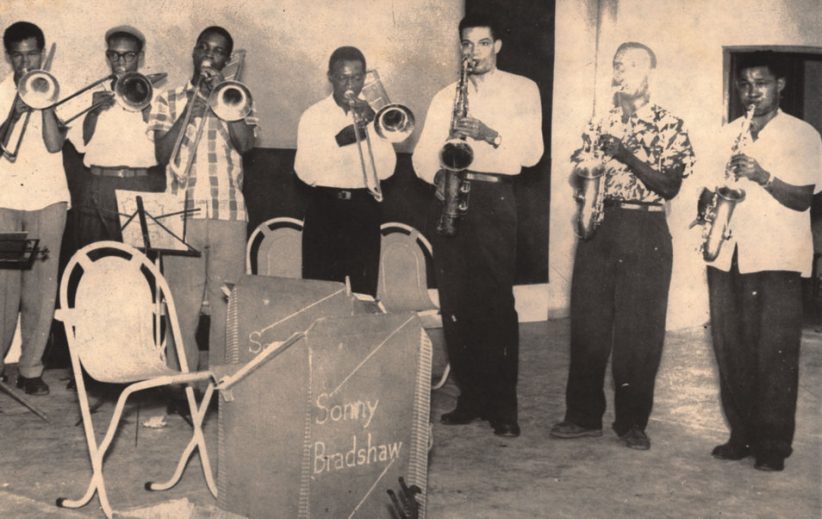 Yazhi Guo, received his Artistic Diploma from Berklee College of Music 2015, is widely known as “THE” best Suona player in Asia. He graduated from … END_OF_DOCUMENT_TOKEN_TO_BE_REPLACED