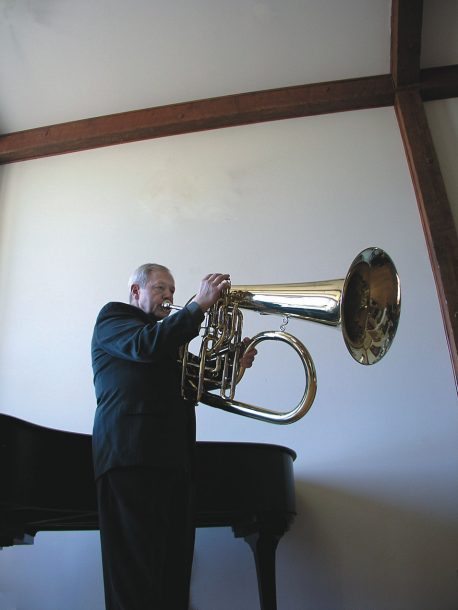 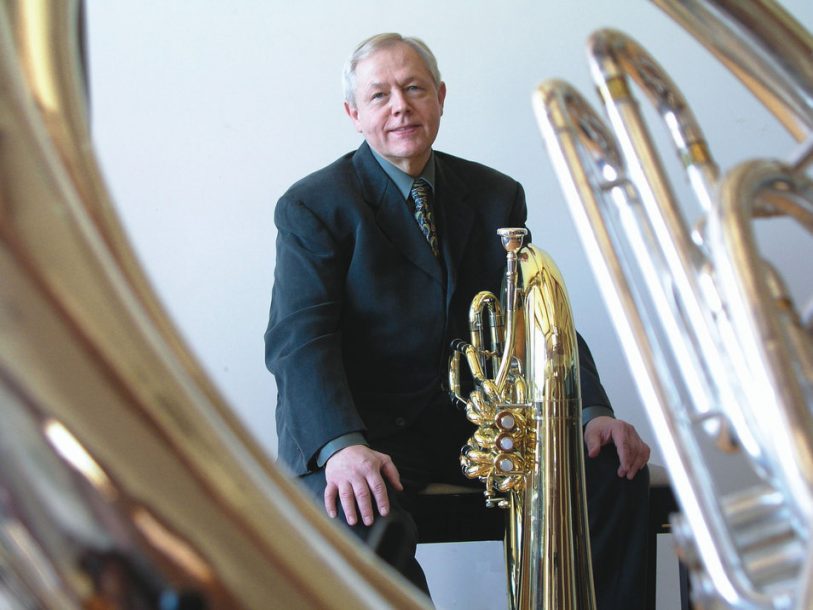 Bassist David Belove has been a part of the Bay Area music scene for over 30 years. After San Francisco State University and the San Francisco Conservatory of Music, he began a career which has seen him not only perform and record with the likes of Danilo Perez, Tito Puente, Eddie Harris, Mark Levine and Larry Coryell, but also go back to the classroom, on the other side of the desk, as it were, as part of the faculty at Berkeley’s Jazzschool. Born and raised in Kansas City, he played with a fellow Missourian, the even younger but then equally unknown Pat Metheny.

David has not only a good ear, but a good eye, and his photography has graced many a recording project.

Yazhi Guo, received his Artistic Diploma from Berklee College of Music 2015, is widely known as “THE” best Suona player in Asia. He graduated from … END_OF_DOCUMENT_TOKEN_TO_BE_REPLACED