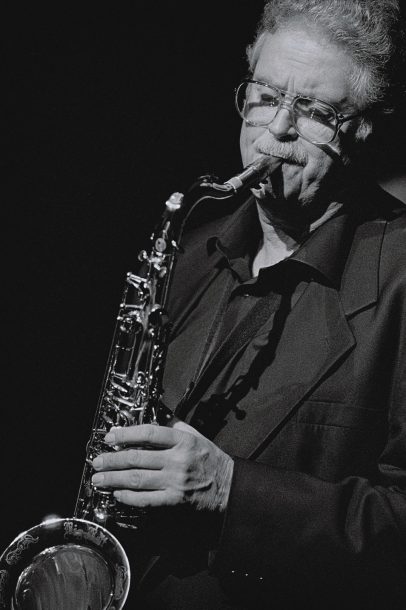 A major force in the music scene of the San Francisco Bay area for the last 40 years, saxophonist Charles Unger is a musical institution. He is known for his exuberant style and talent, and for a stage show that is unforgettable.

A regular performer at various San Francisco clubs, Charles is an innovator in the genres of Jazz, R&B and World Beat. Charles, who plays alto, tenor and soprano saxophones, was deeply influenced by the seminal works of artists such as Coleman Hawkins, John Coltrane, Charlie Parker, Dizzy Gillespie, Miles Davis, Grover Washington, Kenny Garrett and Lester Young, but has also drawn on a lifetime of experience playing with top level musicians the world over.

During the last three summers, Charles Unger Experience has performed in Sweden at the Gothenburg Cultural Festival, in Båstad and at the Kristianstad/?…hus Jazz Festival.

Yazhi Guo, received his Artistic Diploma from Berklee College of Music 2015, is widely known as “THE” best Suona player in Asia. He graduated from … END_OF_DOCUMENT_TOKEN_TO_BE_REPLACED