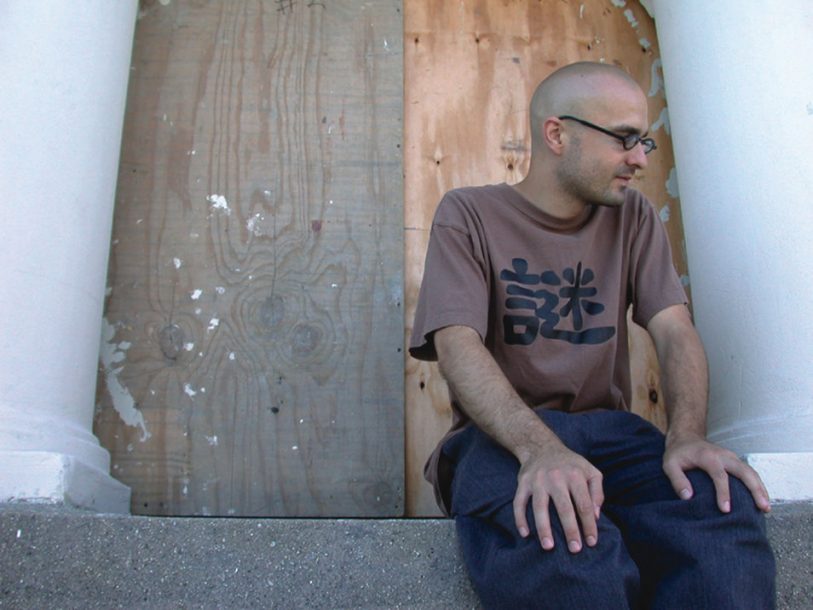 Fullbright scholar Darius Brubeck founded the first degree in Jazz Studies in Africa, at the University of KwaZulu-Natal, where he was also director of the Centre for Jazz. He studied with composer Darius Milhaud, forming the band the Jazzanians in 1988, and going on to form Darius Brubeck and Afro Cool Concept and The Darius Brubeck Quartet. His deep understanding and love of classical music has underpinned his life-time of success in, and love of, jazz. Darius’s first musical experience was on his father’s cattle farm, where he began playing with the sounds and rhythms of horses hoofs. He has performed all over the world, always acting as a brand ambassador for SA. Within his own country, he is respected and loved. Darius has directed many major jazz festivals across the globe.

Chris Brubeck is one of the finest performing jazz trombonists and electric bassists. He plays bass, trombone, piano, guitar and sings and has earned international acclaim as a composer, performer and leader of his own groups. Chris is internationally renowned for his fluid command of jazz, blues, folk, funk, pop and classical musical styles. Labelled by the press as “a 21st Century Lenny Bernstein”, he has an impressive body of symphonic work behind him and has toured and recorded extensively, mainly with the Brubeck Brothers Quartet. Chris has worked with scores of great artists and actors from B.B. King to Meryl Streep.

Dan Brubeck’s original drumming style, distinctive solos and his use of odd time signatures have earned the respect of critics worldwide. He has toured the international music circuit for over four decades as the leader of his own groups and as a featured soloist with leading symphonies and jazz artists. He has been called, “one of the most talented and creative drummers” and a “master of complex rhythms.” Dan says his real education came through his early exposure to great drummers like Alan Dawson and Joe Morello. He was also deeply inspired by Dave Brubeck, Paul Desmond and Gerry Mulligan. A Berklee School of Music graduate, he has recorded with artists like Michael Franks, and has produced several highly successful CDs. Dan lives in Vancouver where his group The Dan Brubeck Trio regularly performs and records.

Woodwind specialist Mike Rossi is professor in Jazz and Woodwinds at UCT and performs regularly at jazz festivals in Africa, Europe and the USA. He boasts a diverse range of recording credits and has published several internationally- recognised books. Rossi holds a doctorate from the New England Conservatory of Music in Boston. His live performances have included appearances with Tony Bennett, Aretha Franklin, the Boston Big Band, the African Jazz Pioneers and many more. He presently serves as president of the SAJE.

Yazhi Guo, received his Artistic Diploma from Berklee College of Music 2015, is widely known as “THE” best Suona player in Asia. He graduated from … END_OF_DOCUMENT_TOKEN_TO_BE_REPLACED