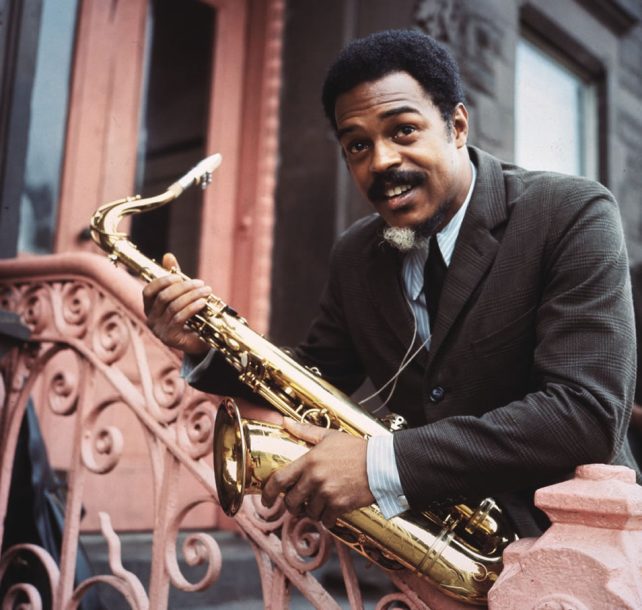 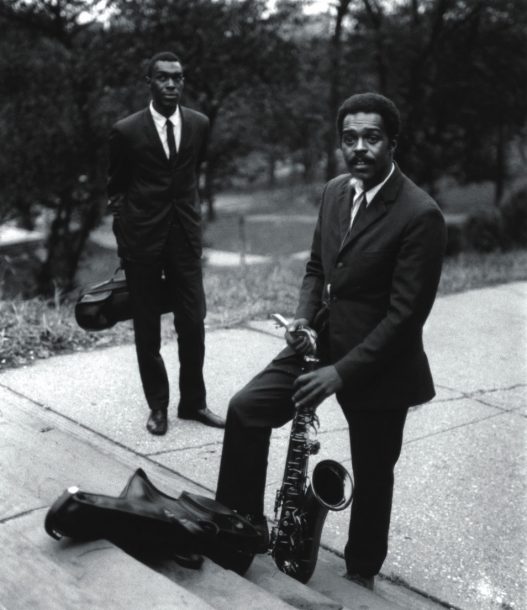 “One of the most respected masters, musicians and luthiers within the son jarocho community, Andrés Flores comes back to New York​ after two years​, for ​one performance only at Subrosa. ​

Originally from Alvarado, Veracruz, Andrés is a renowned luthier of son jarocho instruments, a musician and singer and is a specialist in playing the percussive instruments of son jarocho. He has directed his own professional group (Quemayama) and heads his Taller Cascabel (a school and workshop). Andrés has been a member of the internationally revered son jarocho groups “Chuchumbé” and “Quemayama”, both groups of the highest caliber and comprised of some of the most well known musicians of the genre. Both groups have recorded several CDs and have toured throughout Mexico, in the US, Europe, and Latin America.

Over the last year, Andrés has toured in Colombia with “PianoXarocho”, as well as been a featured performer with his most recent project with “Sistema Bomb”.

Andrés has also received several awards at the national level for his work as a luthier:

Andrés lives in Coatzalcoalcos, Veracruz with his family w​ith whom he works​, building the instruments that he sells all over the world.​ ​Just like his music, they are works of art, each uniquely elaborated by hand.”

Andres will be joined by members from Jarana Beat, an award winning world music band that incorporates dance and activism into its performances. Recipients of the 2015 Mexican Music Award for Best Contemporary Folk Band, they offer a new interpretation that blends the the sounds of Afro-Amerindian Mexico with contemporary elements, drawing from other cultures in NY that share the same roots.

Jarana Beat represents a new movement in music that has been taken on the road, by teaching and performing in venues such as Joe’s Pub, Berklee College of Music, The Bowery Ballroom, Smithsonian Museum of the American Indian, Symphony Space and SXSW, weaving a truly colorful journey through the Afro-Amerindian culture of Mexico. Their work landed them a Proclamation (and citation) from the City of New York this year, for its strong commitment to sharing musical knowledge and fostering a culture of learning within local communities.

Yazhi Guo, received his Artistic Diploma from Berklee College of Music 2015, is widely known as “THE” best Suona player in Asia. He graduated from … END_OF_DOCUMENT_TOKEN_TO_BE_REPLACED