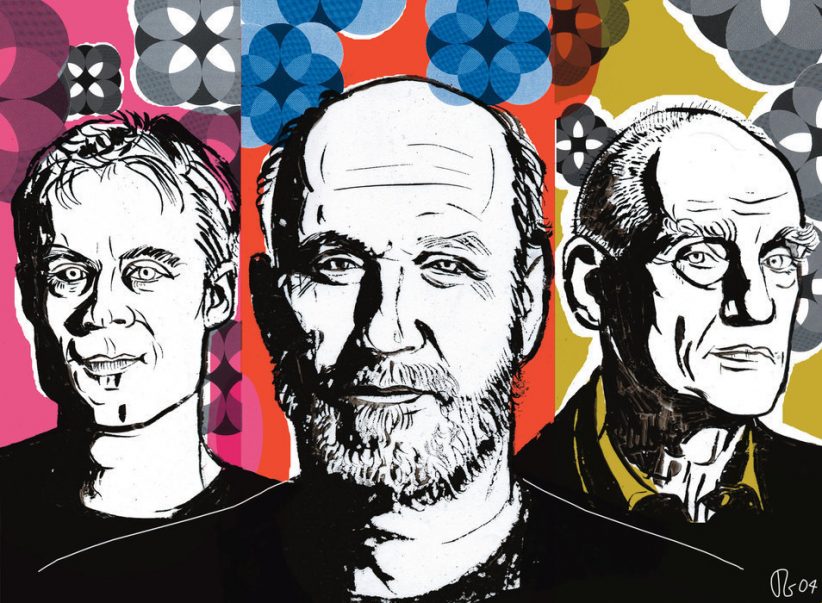 A dancer and percussionist in his youth, Senegal’s Alioune Mbaye Nder began his singing career in 1991 with the group Lezmo Diamono, for which he became lead singer two years later. In 1995 he left the band to form his own group, Le Setsima Group – who immediately scored a hit with the release of their debut “Aduna”. Since then, Nder’s amazing voice and charismatic stage presence have made him a star at home and captivated audiences all over Africa, Europe and North America.

Yazhi Guo, received his Artistic Diploma from Berklee College of Music 2015, is widely known as “THE” best Suona player in Asia. He graduated from … END_OF_DOCUMENT_TOKEN_TO_BE_REPLACED