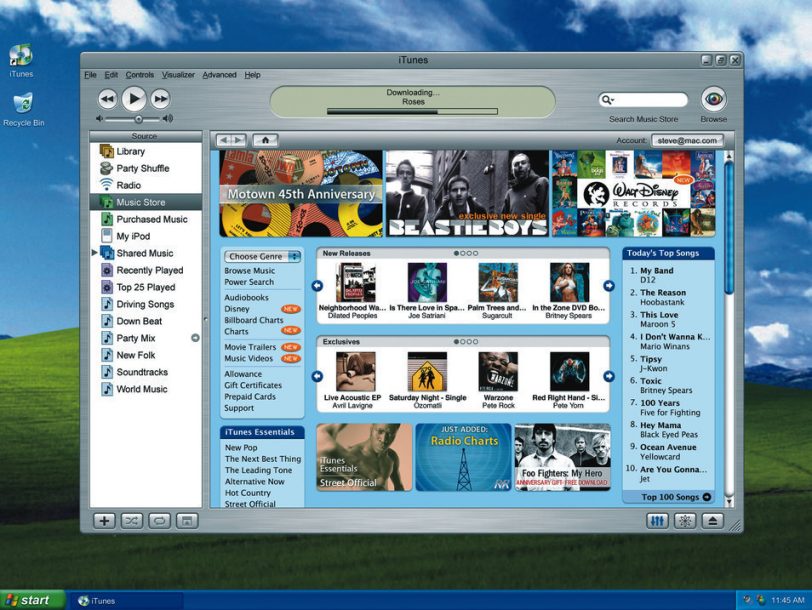 Alioune Guisse was born in Dakar, Senegal in 1975. He grew up in a family of musicians. His father, Amadou Guisse, was founder and lead singer of the Fulani yela musical group Lasli Fuuta. This was the first group dedicated to the promotion and evolution of the music of the Fulani people of northern Senegal. Baaba Maal made his debut with this group. Today Alioune carries on this tradition here in the U.S. with his band Warref (which means “Do The Right Thing” in the Pulaar language).

Yazhi Guo, received his Artistic Diploma from Berklee College of Music 2015, is widely known as “THE” best Suona player in Asia. He graduated from … END_OF_DOCUMENT_TOKEN_TO_BE_REPLACED