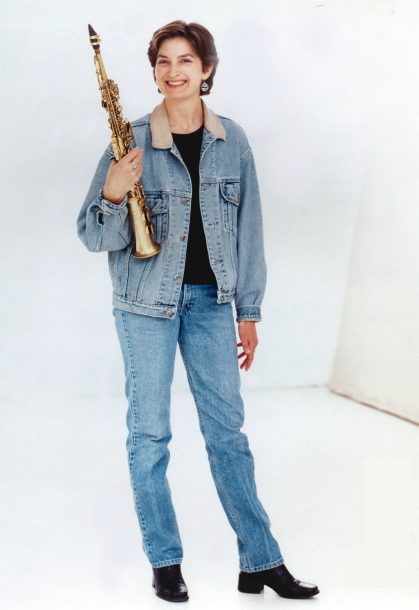 Pianist, keyboardist, composer, born in 1978. in Zajecar (Serbia). He began to learn piano as six years old kid in the Music School “Stevan Mokranjac” in Zajecar, but he leaves the classical music training after a few years and begins to be interested in different music styles. He meets jazz music 1998th when he went to Belgrade and started cooperation with guitarist Edward Bodor.

His first solo jazz concert took place in Zajecar early 1999 , when for the first time draws attention of public.Same year, in spring, founded Alegorian Jazz Band, with whom performs the next few years in Zajecar, Belgrade, Nis, and all around Serbia.

In the summer of 2000 he went to Austria where he performed in clubs in Vienna (First Floor, Porgy & Bess …).

Upon his return to former Yugoslavia, he went to Podgorica and started cooperation with singer Maria Bozovic. That duo had a lot of appearances in Montenegro, especially in the famous jazz club “Montanaro Jazz”.

In 2004th the band “Coolares” was created, and one of the founders was Aleksandar Jovanovic. This band is still active in his recognizable style performances throughout Serbia and Montenegro.

In early 2009 was born the idea of founding a new band that will perform original music by Aleksandar Jovanovic, and in spring of 2009 the idea of this is achieved and occurs” Woodcock Group”.

Yazhi Guo, received his Artistic Diploma from Berklee College of Music 2015, is widely known as “THE” best Suona player in Asia. He graduated from … END_OF_DOCUMENT_TOKEN_TO_BE_REPLACED