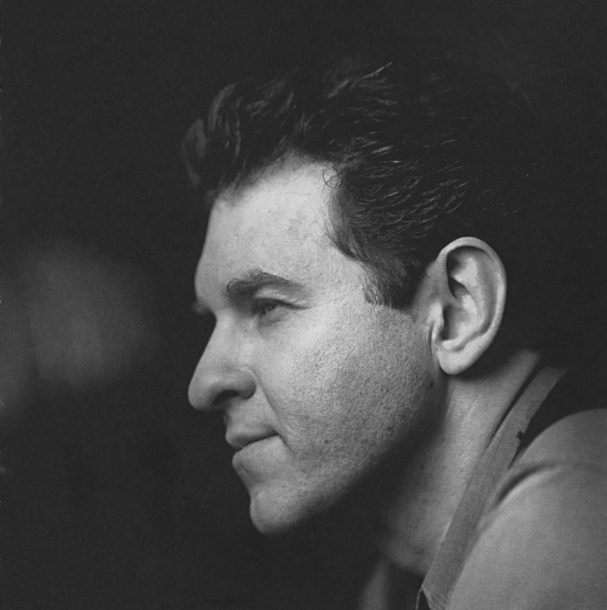 In an overcrowded, overrecorded field of jazz singer wannabes Paula West stands out like a beacon. But she would standout in any field. She is one of the very few who summon up the names of Ella, Sarah and Carmen and not by aping. I’m not elevating her to the pantheon yet but she certainly belongs in the same paragraph and her star continues to rise.

West has a presence all her own embodied in a relaxed, confident manner, combining warmth and wit within a rich contralto that never strains for effect. When she turns up the rhythmic heat this gives it an even greater potency.

Buoyant, bracing rhythm made its appearance before West came on stage. It seems to be a time-honored procedure for the trio to open for the singer. Eric Reed was at the head of this one for most of West’s three-week engagement at the Algonquin’s Oak Room but on this night it was pianist Bruce Barth who headed the excellent threesome completed by bassist Ben Wolfe and drummer Rodney Green. Their aperitif, “Long Ago and Far Away,” woke up everyone’s musical taste buds. Barth had worked with West before and the rapport was evident from her first number, a highly rhythmic rendition of “At Long Last Love” that raised the ante on the groove created on “Far Away.”

After demonstrating infectious swing West showed another side with a nuanced reading of Truman Capote’s lyric to Harold Arlen’s music on “A Sleepin’ Bee.” Even at a slower tempo she alters her phrasing in and against the beat without losing the essence of the song.

West presents a well-chosen, highly varied repertoire that ranges from Cole Porter to Bob Dylan and Jobim with stops at other pleasantly surprising vehicles along the way: a romp on John Benson Brooks’ “You’ve Come a Long Way From St. Louis,” a moving reading of Fats Waller and Andy Razaf’s “Black and Blue,” an Ethel Waters’ tribute with the infectious “What Goes Up Must Come Down” (with some Roy Eldridge-like swing on the last bridge) and a “Stormy Weather” that almost made me to go to the check room for my slicker.

The unbeatable parlay of rhythmic acumen and impeccable diction served West well in a swift recitation of “Anything Goes,” which she updated with Cremora, Paris Hilton videos and reality television references; a rap-jazz take on Dylan’s “Subterranean Homesick Blues” (Green was Mr. Tambourine Man for part of it); and the rapids of Jobim’s “Waters of March.”

She sautéed the samba of “Brazil”; cooked, with scat, a theme from the animated feature “The Triplets of Belleville” and resurrected “I’m Checking Out, Goombye” without channeling Ivie Anderson.

If Cole Porter was still with us I’m sure he would say of West, “You’re the top.”