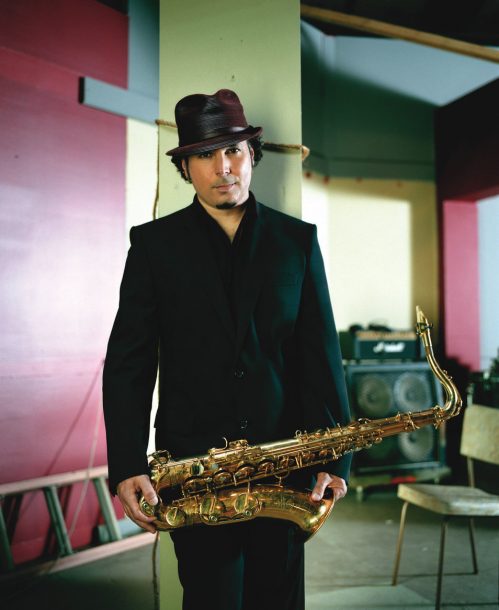 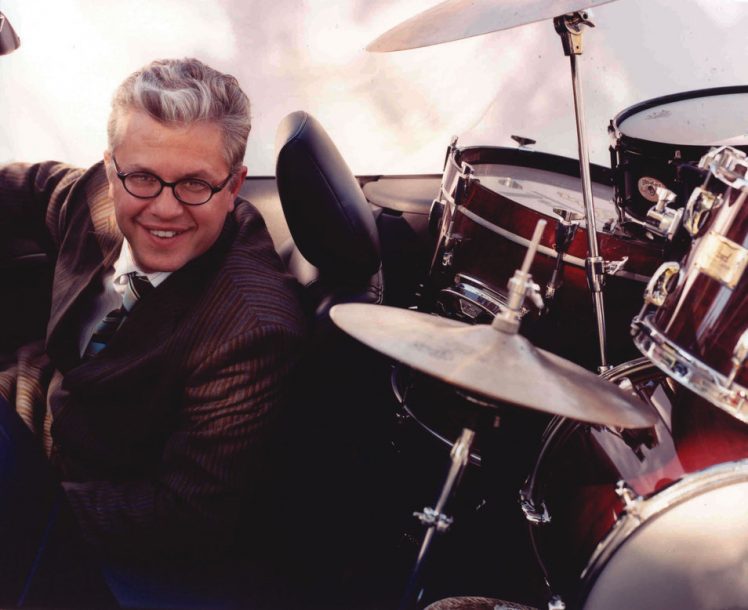 What’s that I hear? Smooth jazzers don’t know how to improvise?

Running up the aisles of Seattle’s Fifth Avenue Theatre while blowing his sax during a funky version of “See What I’m Sayin’,” Boney James glimpsed a woman creeping toward him, her hips gyrating suggestively, her sinewy arms pushing up air. James, his ever-present old-timer’s hat not moving an inch, slammed on the brakes and jammed for a bit while the woman boogied in his face for her few minutes–any longer and management might have phoned ahead for a room. Improvisation!

OK, so Boney’s performed this dance a few hundred times. But the point here is that smooth-jazz concerts usually ain’t got much in common with smooth jazz on the radio. The well-dressed audience was hip to this concept, and they were all converts to the Church of Boneyism. Rev. James was preaching to his choir.

Backed by his tight band (Lenny Castro on percussion, Ricardo Jordan on drums, Sam Sims on bass, Darrell Smith on keyboards and Norris Jones on guitar and vocals), James blew long melody lines, played showy extended notes and generally threw a party. His version of Bill Withers’ “Ain’t No Sunshine” was an excuse for some extending jamming, both for himself and each band member.

Grammy-winning guitarist Norman Brown opened the show and acknowledged his roots – and his own way with improvisation. “I can’t come to Seattle and not play some of this,” he said with a big smile. He went off on some mean guitar riffs – with some help from a wah-wah pedal – in tribute to the city’s native guitar hero, Jimi Hendrix. He then segued into a brief, scatting read of “This Masquerade,” shining a light on George Benson, one the guitar gods who made his career possible.

The concert – sponsored by radio station KWJZ and benefiting Jazz in the City’s Jackson Street Music Program for inner-city youth – was promoted as “starring Warner Bros. recording artists Boney James and Norman Brown.” Both survived this year’s roster trimming at the label, which led to several well-known smooth jazz instrumentalists scrambling for new labels or forming their own.

One reason Boney and Brown remain on Warner Bros. is because both extend their reach beyond smooth jazz and go into the urban adult-contemporary market. They’ve proved it once again on their most recent CDs. On James’ Pure, the instrumental “Here She Comes” already hit No. 1 on the smooth-jazz charts, while “Better With Time” with vocalist Bilal found some airplay on urban AC. On Brown’s new West Coast Coolin’, his “Up ‘n’ at ‘Em” single is a top 10 hit on smooth-jazz radio, while “I Might” – which features his vocals – is a hit on urban AC airwaves.